Skip to Content
Home / Read my blog! / Uncategorized / Word of the week – frustrating! 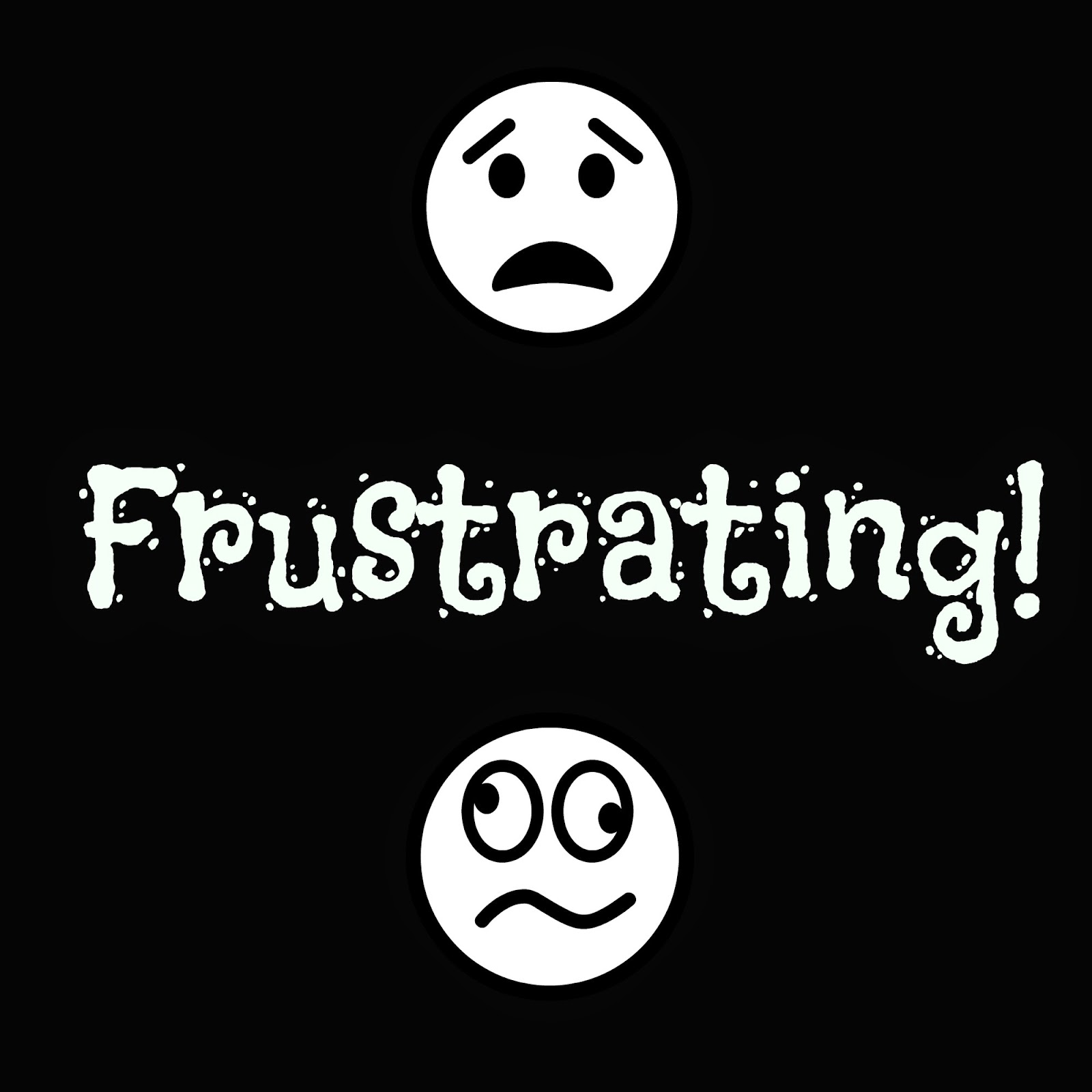 This week has been a frustrating week which has been well, frustrating! I have been having problems with my uni application which I did mention on a previous post and I am currently waiting for responses from various people and until I get those responses there is literally nothing that I can do, which I find extremely frustrating as I am a very proactive type of person and I am also very impatient and knowing there are deadlines looming for applications and financing decisions etc it has been one of those weeks that I really do not like.

I am also feeling very frustrated with darling hubby this week as well. I have made no secret on here that things have been very up and down in our marriage and things seemed to be improving earlier on in the year. I noticed that lately he had gone back to being cold and distant so rather then moan at him I thought that I would take the initiative and I made us a date night jar and we arranged to have a date together every other Friday so that every month we have a date out somewhere without the kids and every month we do something special at home once the kids are in bed.
I have been making a real effort in the bedroom department also as that has been a running problem throughout our relationship. I think that he should show me more affection and love and that would then in turn make me want to have more sex and he thinks that if I gave him more sex then that would then in turn make him want to show me more affection and love. A very frustrating problem that we have been arguing over for the best part of 18 years! Anyway, I feel as if I have been making a lot of effort and what have I been given in return this last week? Every night he has either watched football or gone to bed at 8pm. There have been no hugs or kisses and he has been very angry and stressy with me which is making me very frustrated as I do not know where to go from here. If I ask him about it, I am apparently nagging at him and every conversation this week seems to have ended in an argument.
Any advice on this problem would be greatly appreciated as I am at a loss of what to do. I know that marriage and relationships take work and it can not all be hearts and flowers, but I can’t help but think that it shouldn’t be this hard! I try and look at things from his point of view but this time I can’t really see that he has a point other then a huge dislike towards me and it is very worrying.
Anyway on a lighter note, I have also been very frustrated this week by watching TV. I have been watching Big Brother and I am very behind as I as I have been watching from the sky planner but from what I have seen so far, I can not believe that grown adults would act like they have been. There has been so much bullying going on in there and I have been left screaming frustratingly at the TV every night this week!
Here’s to hoping that next week is much improved or else I may just explode from all of this frustrating tension!