Skip to Content
Home / Read my blog! / Uncategorized / Word of the week – Exciting! 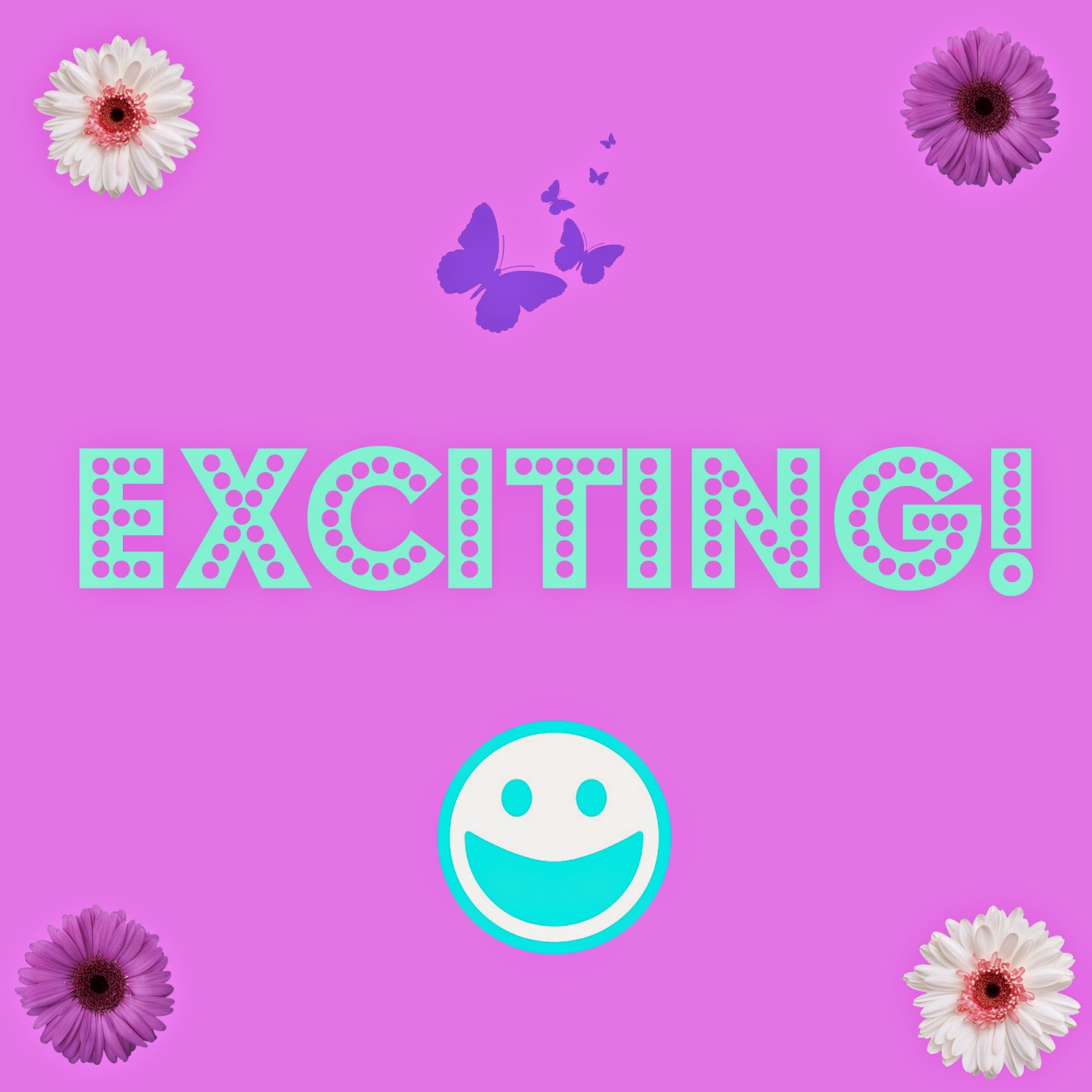 Well, what a difference a week makes! This week has been a very exciting week for us all.
First we had Lauren’s prom which was lovely and so exciting for Lauren as it was something that she had been looking forward to for such a long time.

Then there was Faiths meet the teacher afternoon where she got to meet her new teacher for year two and then I got to go in and put a face to the name. Faith has had a difficult first year at school as a few weeks into the first term her teacher that she really liked left the school. There was then a succession of supply teachers for months and then after Christmas a new teacher took over who Faith really did not take to and I didn’t blame her as she was very strict and abrasive. This has all lead to Faith not wanting to ever go to school which has caused quite a bit of stress. Anyway, Faith loves her new teacher and she said that she is super excited to go back to school in September for year two. I also thought that the new teacher seemed lovely so fingers crossed year two will go much more smoothly.
I received news that I would be invited to the selection day at uni which is the last step to finding out if I have a place so I am really excited about that. I also had a visit with my doctor who wrote a fantastic letter for me explaining that I only left before due to ill health so that should sort out all the funding issues. It’s so exciting that things are moving forward.
Thanks to all who offered advice last week on the problems I had been having with Darren. One lovely lady suggested I write down how I was feeling and that really helped as it gave me a chance to get it all out of my head and then write it in a non-confrontational way and we have a much better understanding of where we were both coming from so fingers crossed things will keep getting better now.
All in all, it has been a very exciting week!

I could not live without my fridge freezer!