Skip to Content
Home / Read my blog! / Health / What happened to #bekind?

I try and keep my blog a positive place but today I just feel that this needs to be said. I am nearly 40 years old and I had never heard of the website Tattle, but its name kept popping up on Instagram when people were upset by things that people had said. Me being nosy decided to look into what it was that so many people had been talking about and I am so appalled. I can not believe that there is a dedicated website to tear people down. I can not imagine who on earth would get enjoyment from doing so.

For those who are not familiar with the site, it a website with threads for Instagrammers, influencers, and celebrities. Each thread is for a different person and people chat with each other about how much they dislike the person that the thread is named after. The things that people say are disgusting, commenting on people’s looks, weight, characters, and even their children. People hide behind their screen names and say the most horrible things. Then other people pat them on the back for how ‘funny’ they have been.

The website says that people can only talk about people who are in the public domain. Yes, these people are putting themselves ‘out there’ but is there any need to be so cruel? Of course, people are entitled to their opinion and not everyone will like everyone, but this is just really nasty. I looked up the people that had threads on there that I follow and I could not believe what I was reading. It made me feel sick. 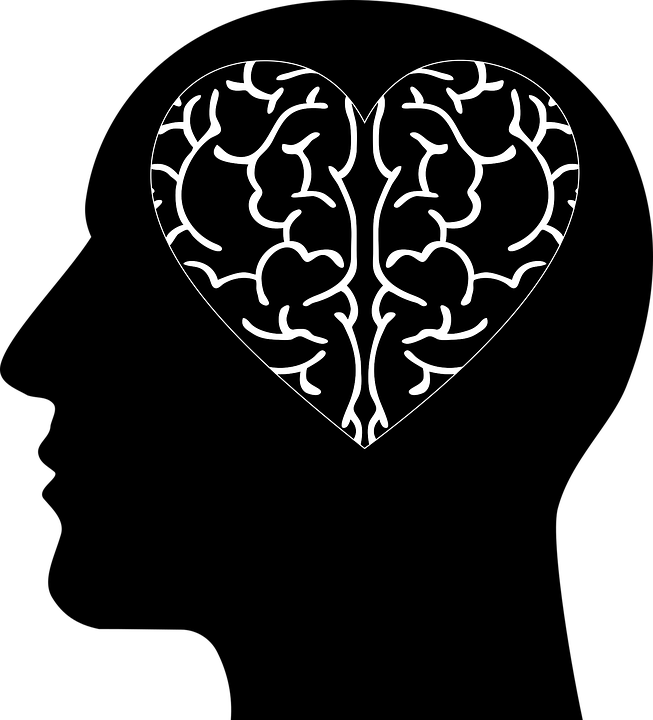 Perhaps one of the most ironic things that struck me was the fact that even though these people are saying how much they dislike the influencers, they watch their stories and follow them on social media. I know that they do as they dissect what the influencers are posting. If you really dislike the person so much, then why on earth are you watching everything that they do??

One very famous influencer that I follow has said several times that they need time away due to things being said about them. I use to think that she was being a bit dramatic as when you put yourself out there you have to expect a few trolls, but since reading a few of the many, many threads about her on Tattle I can understand why it can get too much. The comments are spiteful and even her child gets brought into the comments with one person calling him ‘it’.

Among the pages that I read about different influencers, people were making horrible comments about these influencer’s partners, homes, and children. There were accusations of alcoholism, plagiarism, lying to followers, buying followers, conning people, favouring one child over another, and many comments about people being fat and ugly, etc.

It seems that the more successful an influencer is, the more threads on Tattle there is. This makes me think that it is one hundred percent jealousy. The threads that I looked at seem to be mostly used by women. What happened to women supporting women? Instead, it is full of catty comments about how much money people are making or the fact that they were on the news. This all screams jealousy to me. It felt as if I was back in high school listening to the ‘cool’ girl gang. The ones that made themselves feel better by tearing other people down. However, these are adults and should know better.

Have we learned nothing?

It was not that long ago that everyone was using #bekind on all of their social media with respect to Caroline Flack. I know that there has been a lot going on with Covid 19 and Black Lives Matter. However, we still need to remember to #bekind too. If you are someone who uses Tattle, please take a moment to think about what you are doing. Imagine that your daughter, mother, or other female that you adore, became an influencer. How would you feel seeing their name on the Tattle threads and reading the malicious comments that people had written about them?

For some people, those types of comment threads can really negatively affect mental health. Some may think that an easy solution if for the influencer to not look at what is being said. However, it is not that simple. Often other well-meaning followers will message the influencer to tell them what is being said about them. Also, sometimes curiosity wins over common sense.

Why I am writing this

Now, you may be wondering why I am writing about this now. The website has been around for a long time and there are so many things happening in the world. Firstly, it is because I only discovered the website a few days ago. More importantly, it is because #bekind links to everything. There have been fantastic examples of kindness during Covid 19 but also a lot of judgemental behaviour on social media where people have been trying to name and shame without knowing the full facts of why it has appeared that some people may have not been following the rules.

Kindness should not only be reserved for those of certain skin colour or sexuality. The true message behind the #bekind was to treat ‘everybody’ with kindness. Stop judging each other and trying to shame people and instead help and educate people to make better choices. Support each other and help raise each other up. Maybe I am naive but to me, it seems like an easy thing to do so I find it really difficult to understand why society in general struggles so much with such a natural human ability.

A message for the influencers that have threads about them.

I shall finish this with a message to anyone negatively affected by spiteful unkind comments.

You are enough. You inspire people every day and that is why you have your followers and friends. You’re beautiful women that should be proud of what you have achieved so far in life. I say so far, as I am sure that you will achieve much more in your life. As disgusting as those comments on Tattle are, in some respects, take it as a compliment. The very fact that you are on such a site is because you are well known which means that you are doing something right!

You are brave to be putting your life on display, you are talented and creative. You work hard and are most likely your own biggest critic. Please know that for every one jealous individual there are hundreds of genuine people that value who you are and what you do. Please remember #bekind to others but also yourselves.