Skip to Content
Home / Read my blog! / Family / The birth story of Lauren. 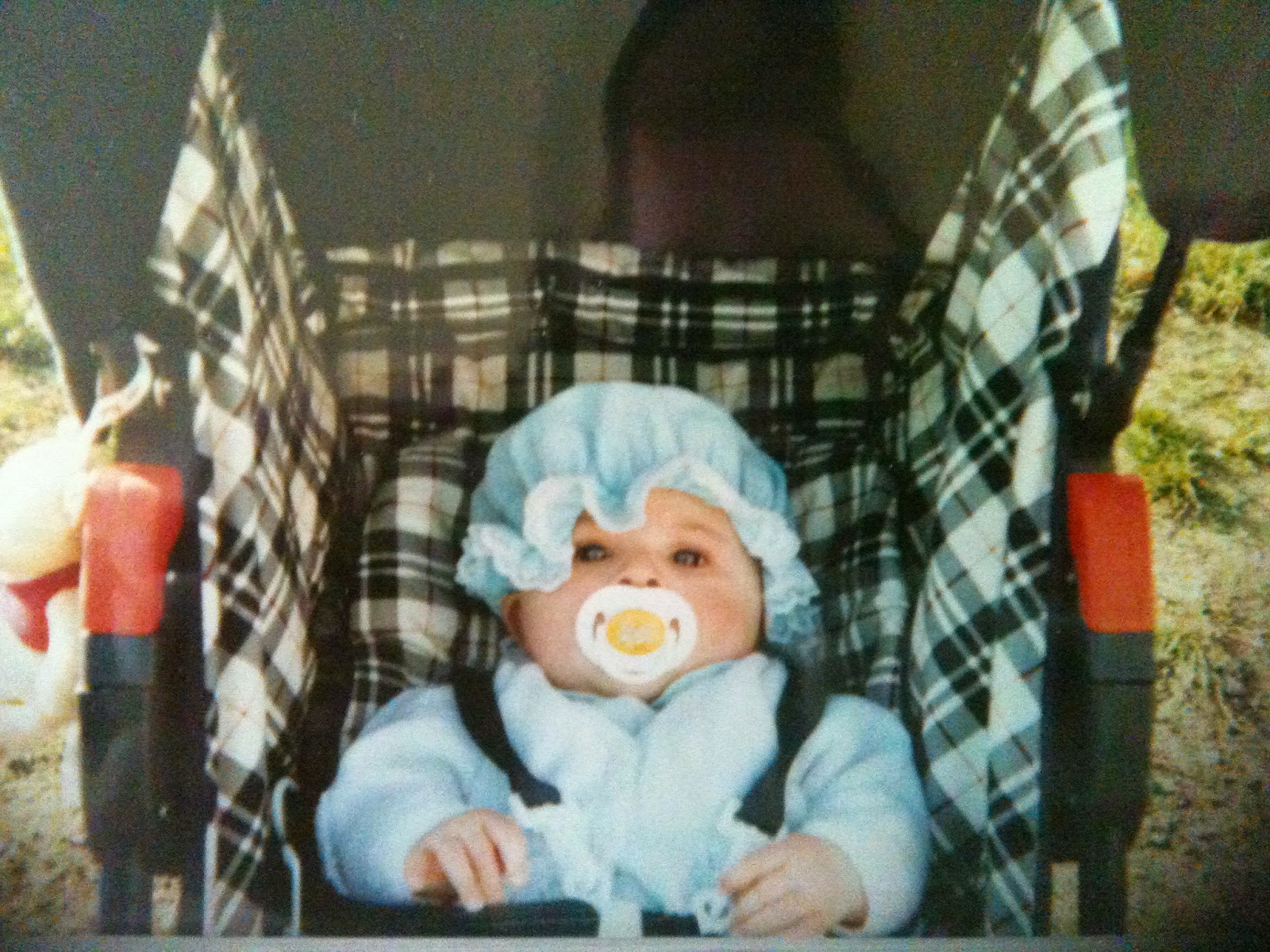 I was 17 years old and pregnant with my first child. She was planned although looking back, I wish that I had waited a few years to have her as I missed out on a lot being so young, but of course I would never want to be without her now.

My pregnancy had been plain sailing really and I was excited to meet my baby and find out the sex of the baby as in those days we were not aloud to find out at the scans. I had brought so many pregnancy and baby magazines and read loads of books and I had also been to private antenatal classes which my mum had payed for me. I had written out a birth plan and I was as ready as you can be when you are experiencing something for the first time.
It got to my due date and there was still no sign of the baby, a week passed by and still no baby. I was then told that if there was still no baby by the 12th of January then I would have to go into hospital and be induced. I was not happy at the idea of this as I knew that a lot of the items on my birth plan would go straight out of the window if this happened. I had been all set for as natural a birth as possible so each day that passed I would try something new that was suppose to help start labour such as eating spicy food, driving over bumpy roads and even sex, which at nine months pregnant was not something that I was particularly in the mood for!
We got to the morning of January 12th and I was officially two weeks overdue and there was still no sign of any baby, so off to hospital we went and we were checked in at 9am. They started proceedings by attempting to break my waters and I was strapped up to machines but nothing happened. They came back at lunch time and did more poking and prodding and still nothing was happening. They came back again that evening and did some more messing around after which they said that Darren may as well go home as baby was well and truly happy in my womb and did not show any signs of appearing.
At 8am the next morning I was told that I needed to be put onto a drip to be properly induced and that I would also need to have an epidural. This was so far away from what I had planned but being so young I just did what I was told. In all fairness, at least I was not in any pain with it and at one point I was sitting up in the bed watching the television as the epidural had taken away all feelings from my waist downwards. I had to have a catheter fitted as well as I couldn’t get out of the bed which was not very nice.
Things were moving on but very slowly and towards the early evening baby started showing signs of distress so I was then told that they were going to have to use forceps to pull baby out as quickly as they could and they cut my Perineum to aid the procedure. 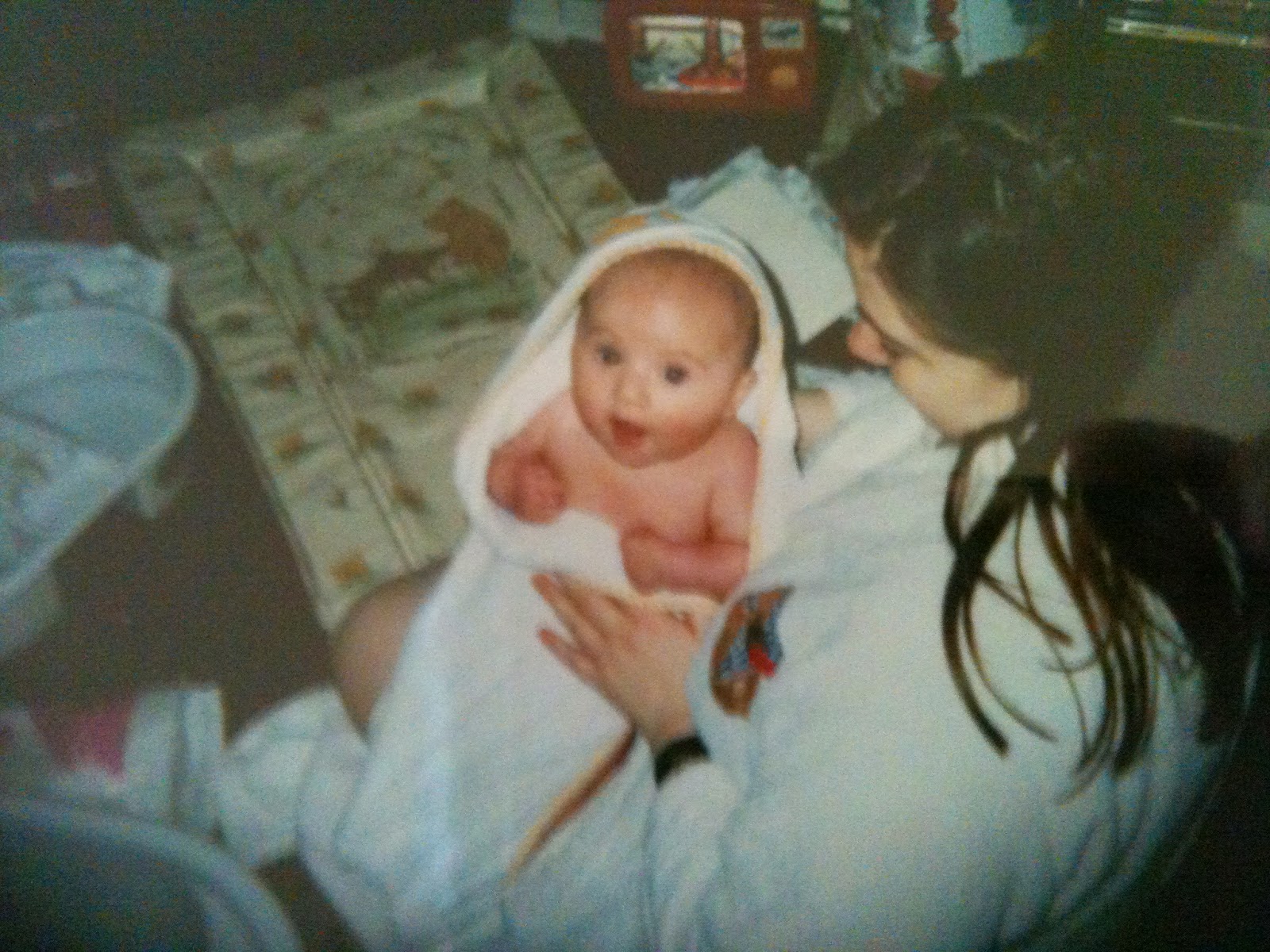 At 9:58pm on Tuesday January 13th 1998 I was told that I had a little girl and as we had already picked out a boy and girl name we knew that our baby would be called Lauren Ellen. Ellen is the middle name that both mum and I have so we decided to give Lauren the same middle name to carry on the tradition. Lauren was taken to have her stomach pumped as she had swallowed a lot of poo when she was in distress but once they had done that she was wrapped up and given to Darren. However, just before then I noticed that I was being given a second injection which was unusual and they then started to punch my stomach and the room started to fill with doctors and nurses and I knew that something was really wrong.
It turns out that I was hemorrhaging and the call was then made that I needed to go to theater to have a blood transfusion so off I went. Luckily for me I stopped bleeding just as we arrived and whist I was severely anemic from the loss of blood, they were happy that I could manage this with high doses of iron. I was then taken down to a hospital room where I finally got to meet Lauren properly and as I have discussed in a previous blog post the feeling of unconditional love and pride of the baby that we had made washed over me and all of the pain and panic from before didn’t matter any more as we had our baby Lauren.
As I was so ill, they took Lauren to the nursery for the night so that I could get a good nights sleep. When I woke up the next morning they brought her to me and I sat on my bed looking down at her beautiful squashed up face (from the forceps!) and stroking her tiny little fingers and I made her a promise. I promised Lauren that I would never intentionally hurt her, that I would be there for her forever, no matter how old she got and that I would give her the best life that I possibly could.
I am by no means a perfect parent and Darren and I have made many mistakes over the years, but I am proud that I have kept that promise to the best of my abilities.
The birth did not go as I had hoped and planned out, but when all is said and done, we did it, and our beautiful Lauren was born weighing 8lbs 4ozs. My first born daughter who I love and adore. My Lauren lollipop as I use to call her when she was little, is one of my proudest achievements in my life and I am privileged to be Lauren’s mum. 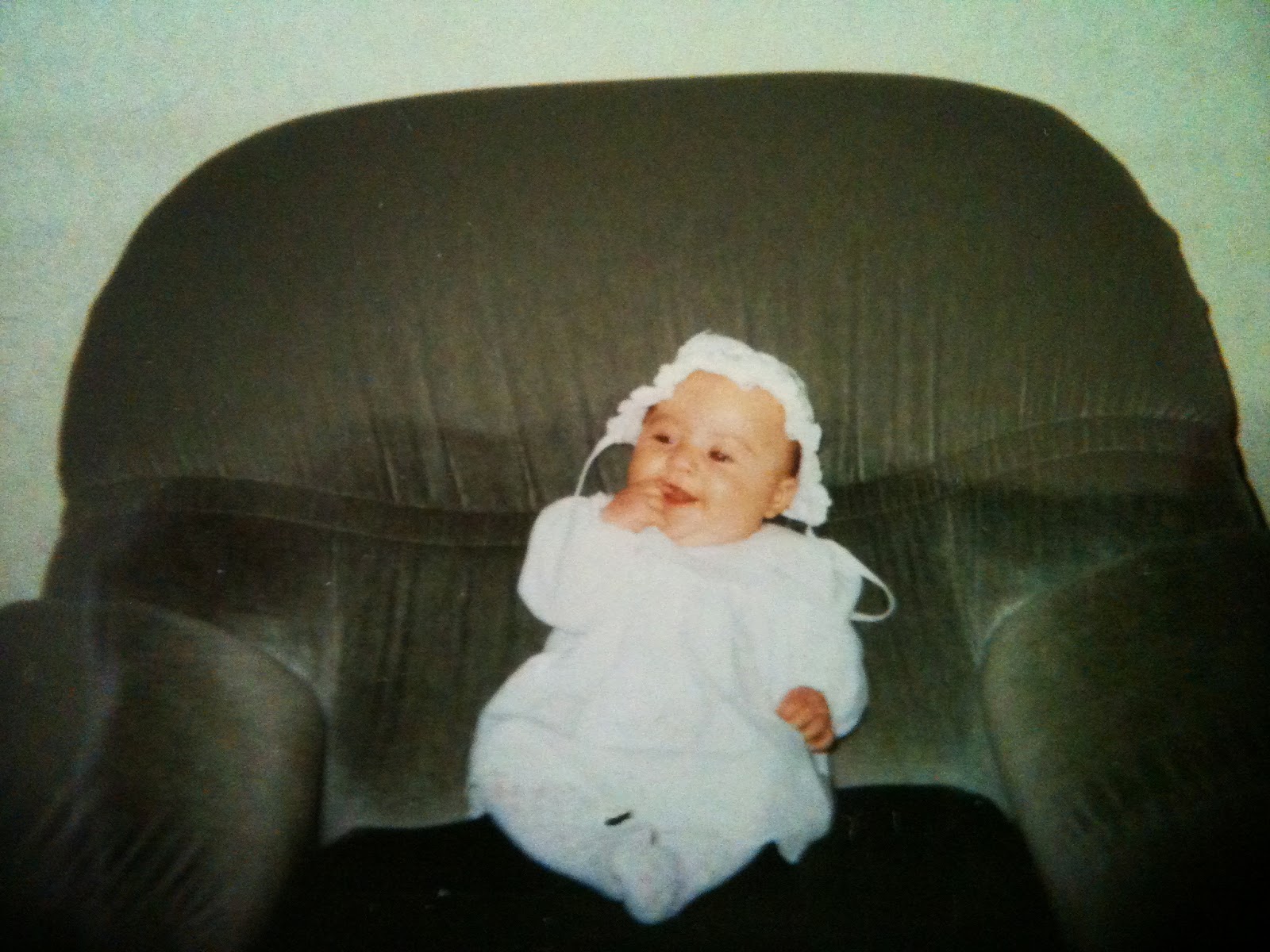 It is funny how quickly time passes, as Lauren is now 16 years old and will be leaving high school in about three weeks having finished her G.C.S.E’s and it really doesn’t seem as if it was that long ago that I first held her in my arms. 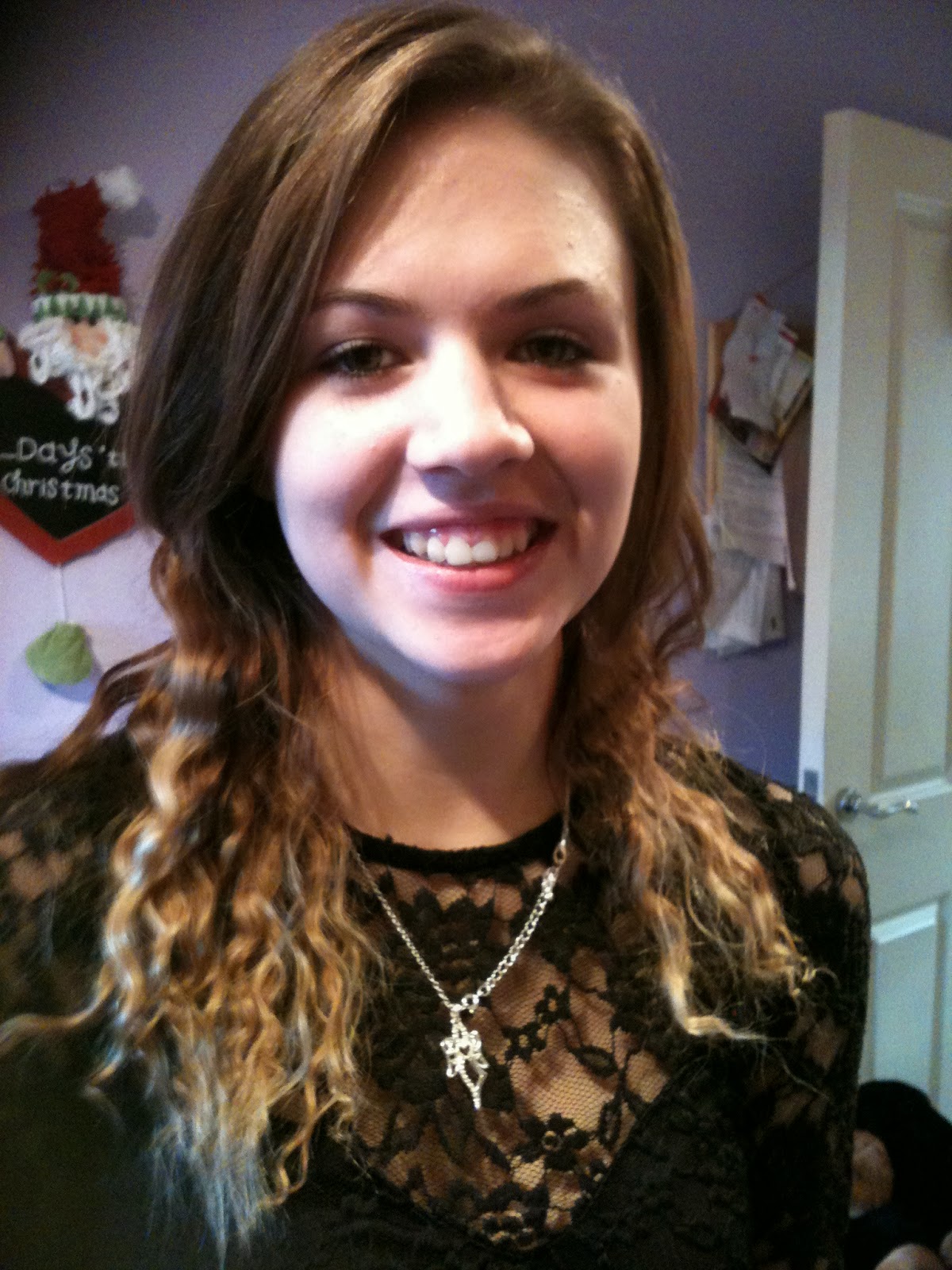 Which TV tribe do you belong to?