Skip to Content
Home / Read my blog! / Family / The birth story of Chloe’ 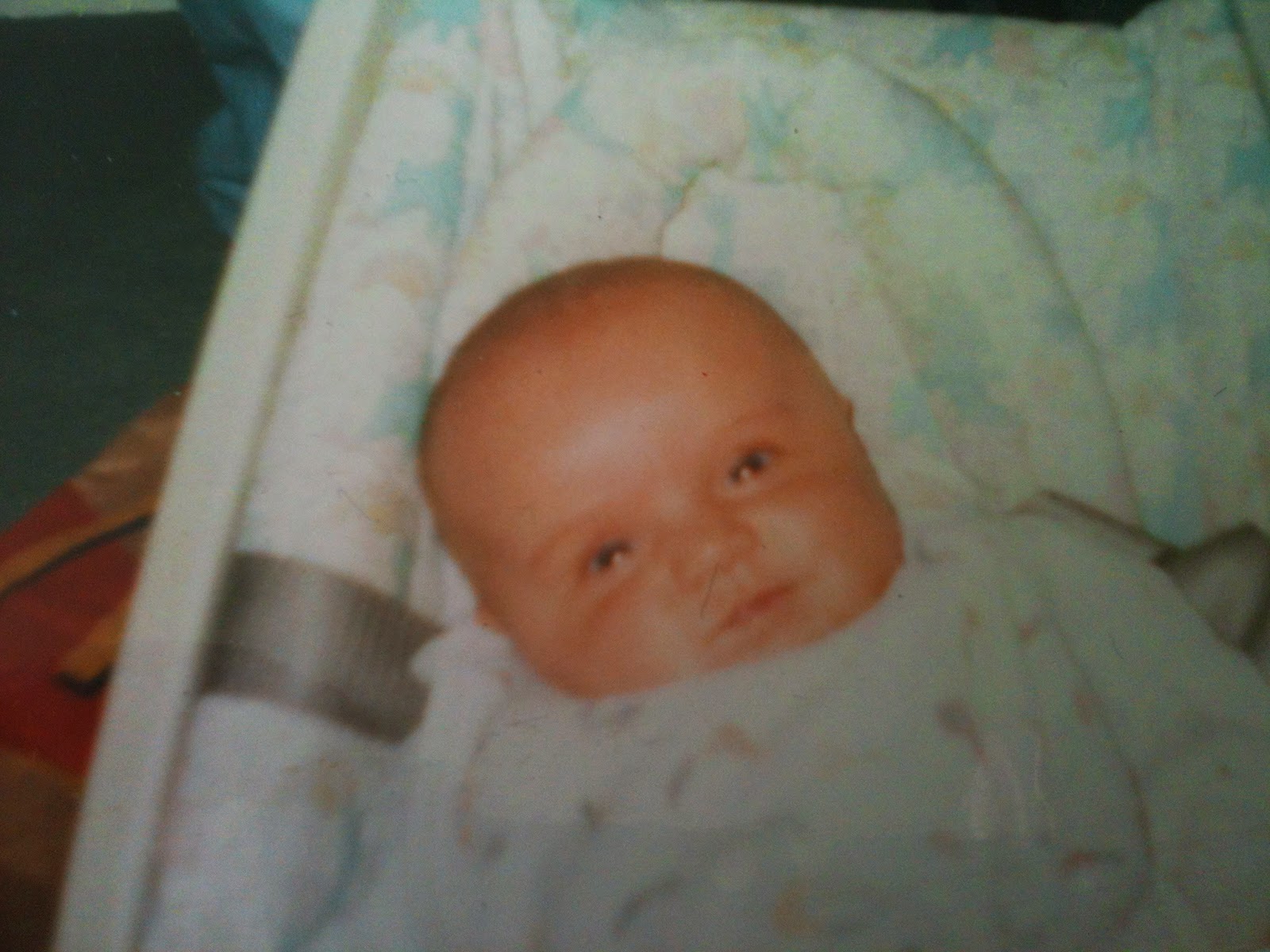 After having Lauren and enjoying being a mum so much, it wasn’t very long at all before we decided to try for another baby. We thought it may take longer the second time around, but again I fell pregnant in the first month of trying.
I was harshly judged by a lot of people, as to them I was a 17 year old with a baby and another on the way, but I knew that I wanted another baby to complete my family and I was very happy with my life so I didn’t care what other people thought.
My pregnancy went well although I found it more tiring towards the end, as of course I didn’t have much time to rest as I had Lauren to look after. I also found that Darren was less supportive the second time, as if now it’s already been done, I should just get on with it. I also found doctors and midwifes to have the same attitude which was a little disappointing, as I still could have done with some support. I wasn’t offered any antenatal classes either which was a shame as I missed out on meeting other mums.
I reached my due date and there was no sign of baby and I thought to myself here we go again! I had written a birth plan and had it packed in my hospital bag ready to go, although this time my birth plan was much more relaxed then the previous one as my last one didn’t go to plan at all.
I woke up in the early hours of the tenth day over due with contractions which was actually really scary as I had not experienced any of this last time as I was in hospital right from the start. I woke Darren up and told him that I thought that I was in labour and that I was going to have a bath to see if it would help ease the pain and he said OK and then went back to sleep!! A couple of hours later and the pain was getting stronger so I woke Darren up again and this time managed to get him up and awake. We phoned the hospital to tell them that I was in labour and they said to stay at home until the contractions were so many minutes apart or until I needed help with the pain. I only managed about another hour at home before telling Darren to take me to the hospital.
When we arrived at hospital I told them that I wanted an epidural as I had one before and it took all the pain away so I thought that would be the best thing to do and they said that they would send for an anaesthetist. Unbeknown to be at the time, there had been a serious road accident so the anaesthetist was held up with that. When the anaesthetist did finally arrive he was then about to insert the needle into my back when I got the urge to push. The nurse told me not to be silly as it wasn’t time to push, but then after having a look said that I was actually right and it was time to push so no time for the epidural after all.
I was shocked by the pain as like I said, last time I didn’t feel anything and I had not prepared myself for such pain this time round. It was made worse by one of the nurses telling me that I was making my baby distressed and that if I didn’t clam down I would loose the baby!
At 1:08pm on May 30th 1999 my beautiful baby girl was born, weighing 8lb 6ozs. We called her Chloe May, I choose her first name as I really liked the name and we gave her the middle name of May after my Nana and my sister that also have May as a middle name. I was so pleased to have another little girl and she was so gorgeous, I couldn’t believe how lucky I was to have two perfect little girls.
I got to hold her straight away as this time I didn’t hemorrhage which was a wonderful experience, giving Chloe her first bottle. I had visitors come in to see us just a few hours after giving birth which I could of done without if I’m honest and after they had left and Darren had gone home to look after Lauren I crashed out. 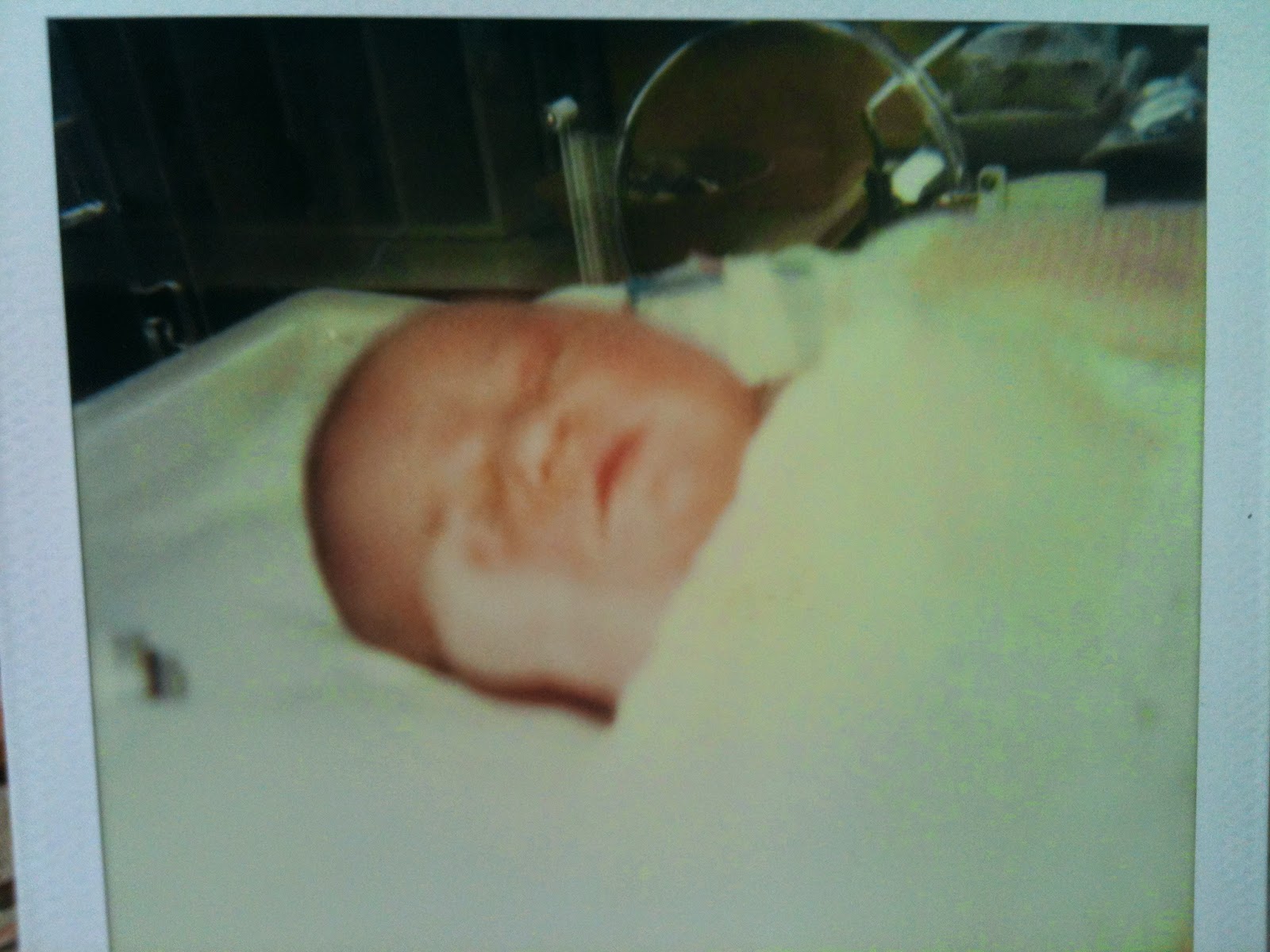 I awoke to an empty cot and the panic that went through me in those few seconds of not being able to find Chloe are indescribable. I found a nurse and was told that she had been taken to the special care baby unit as she was having problems breathing. It was one of those moments that I will never forget, my whole body started to shake and I felt so cold and numb. It was as if the world was carrying on and I was going in slow motion as the world whizzed by. As I walked up to the special care baby unit I just kept thinking that there must have been a mistake, but what if there hasn’t been a mistake and what if I loose her? It was one of the worst moments of my life. 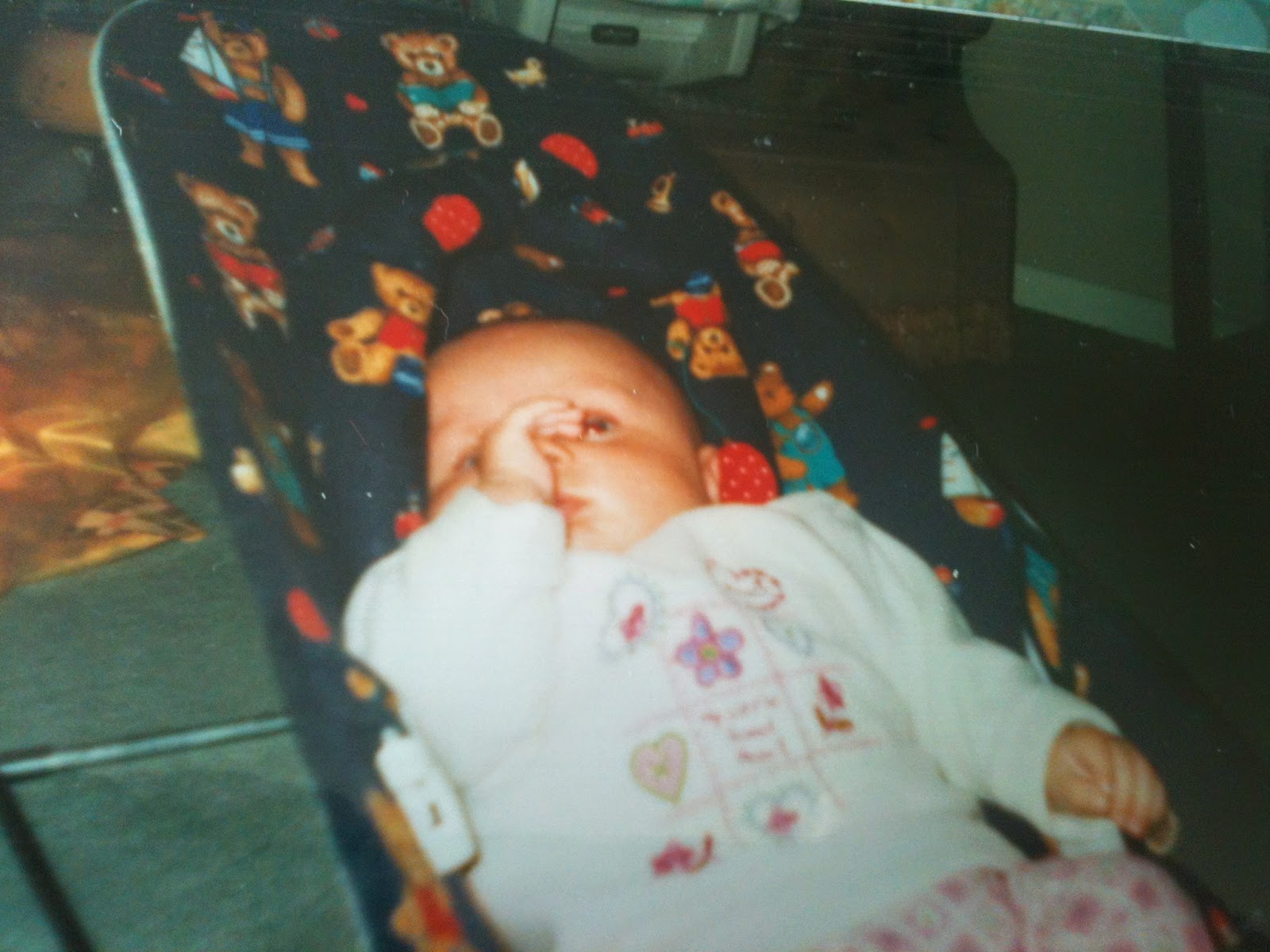 When I arrived in the unit I was greeted by the first friendly member of staff since arriving at hospital who sat me down and explained that Chloe needed help breathing, as she had an infection but they were sure that it wouldn’t be long before she would be able to breath on her own and come home with me and that I should not worry too much as she was not in any danger. The staff in that unit were absolutely wonderful and they really looked after both Chloe and myself. They would joke with me that Chloe was the big sister in the room as all of the other babies were tiny and then there was Chloe weighing over 8lbs! 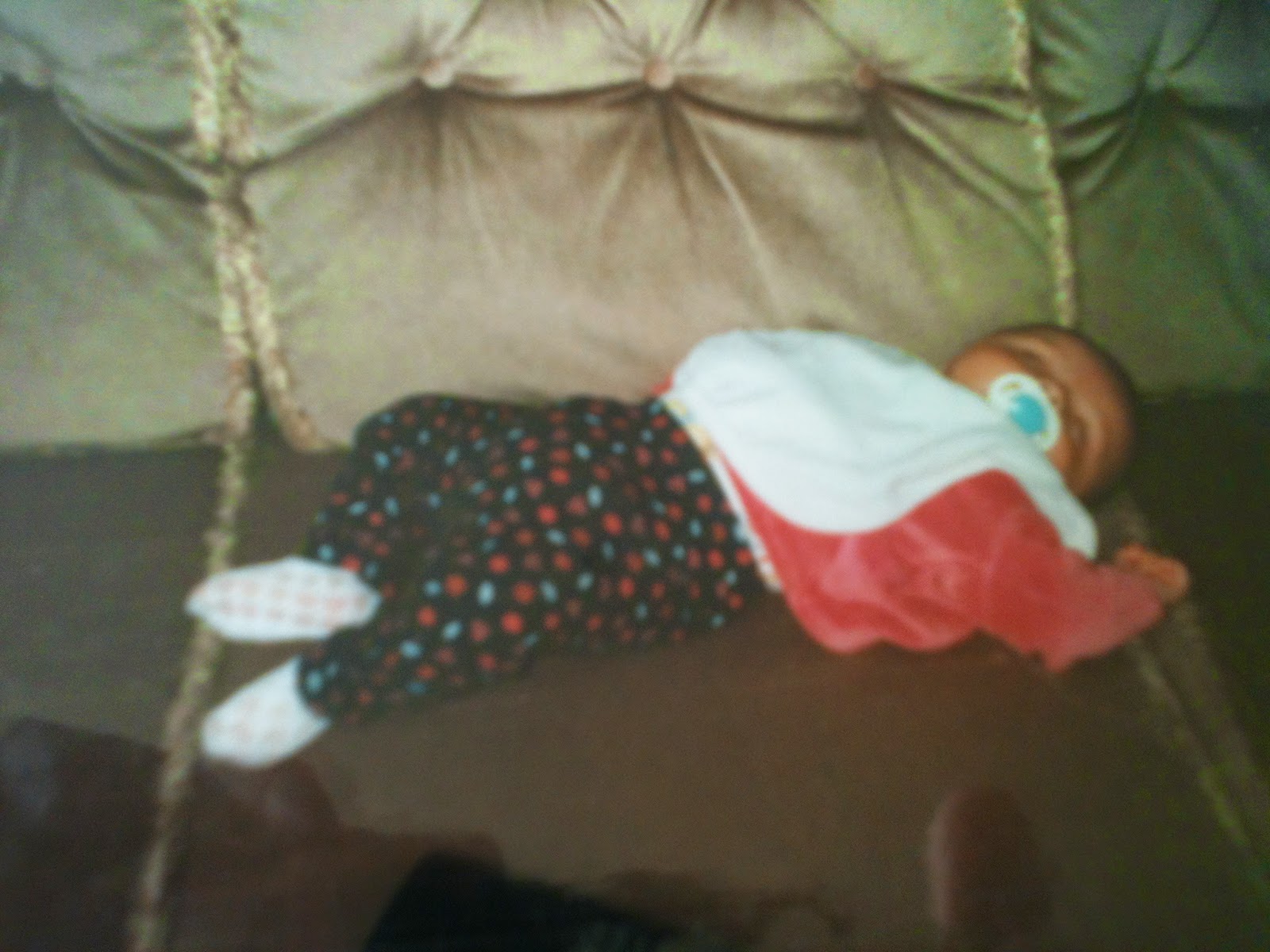 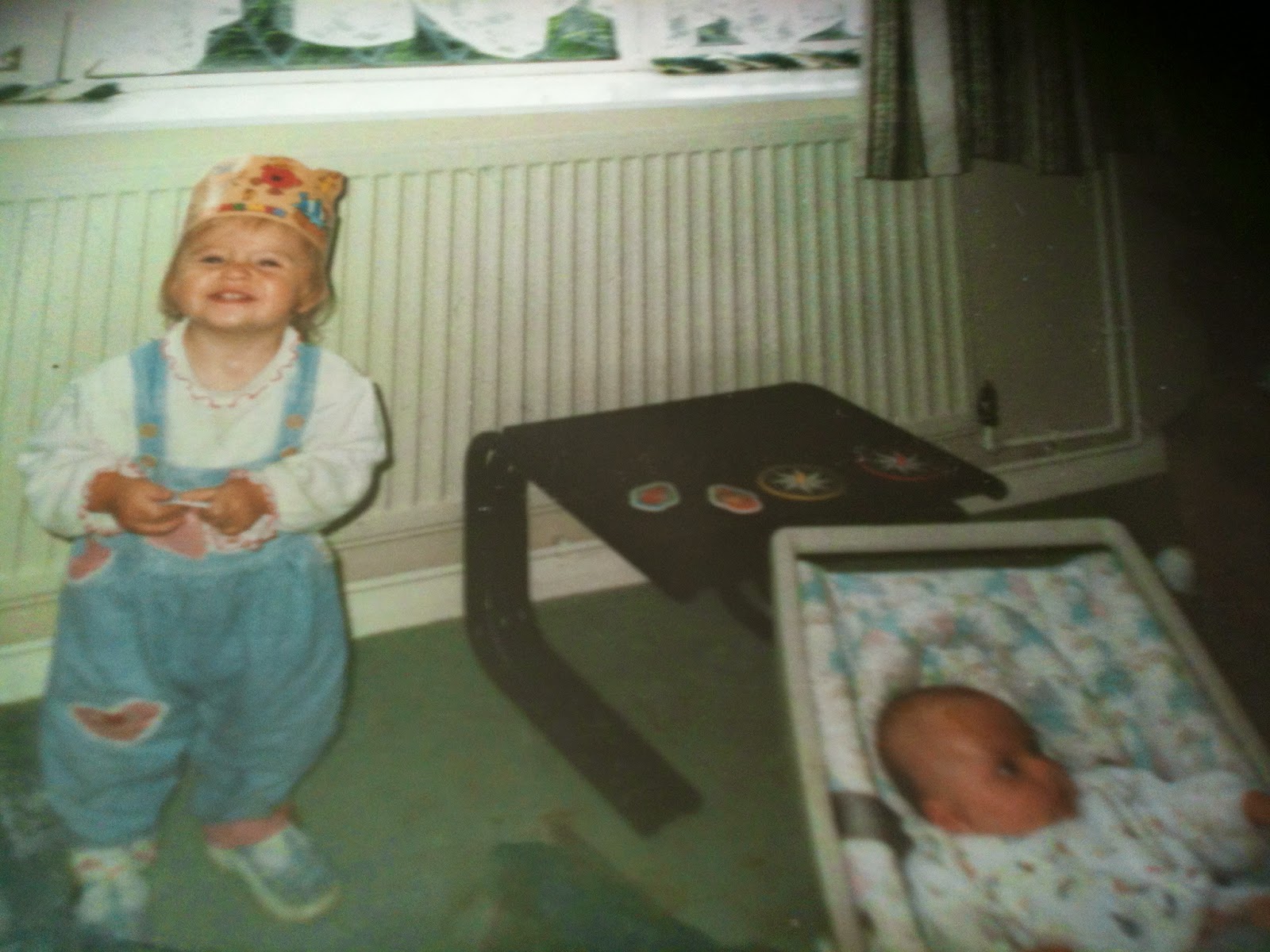 After ten days Chloe was well enough to come home and be properly introduced to her big sister Lauren who was so excited to finally be able to hold Chloe with my help of course! 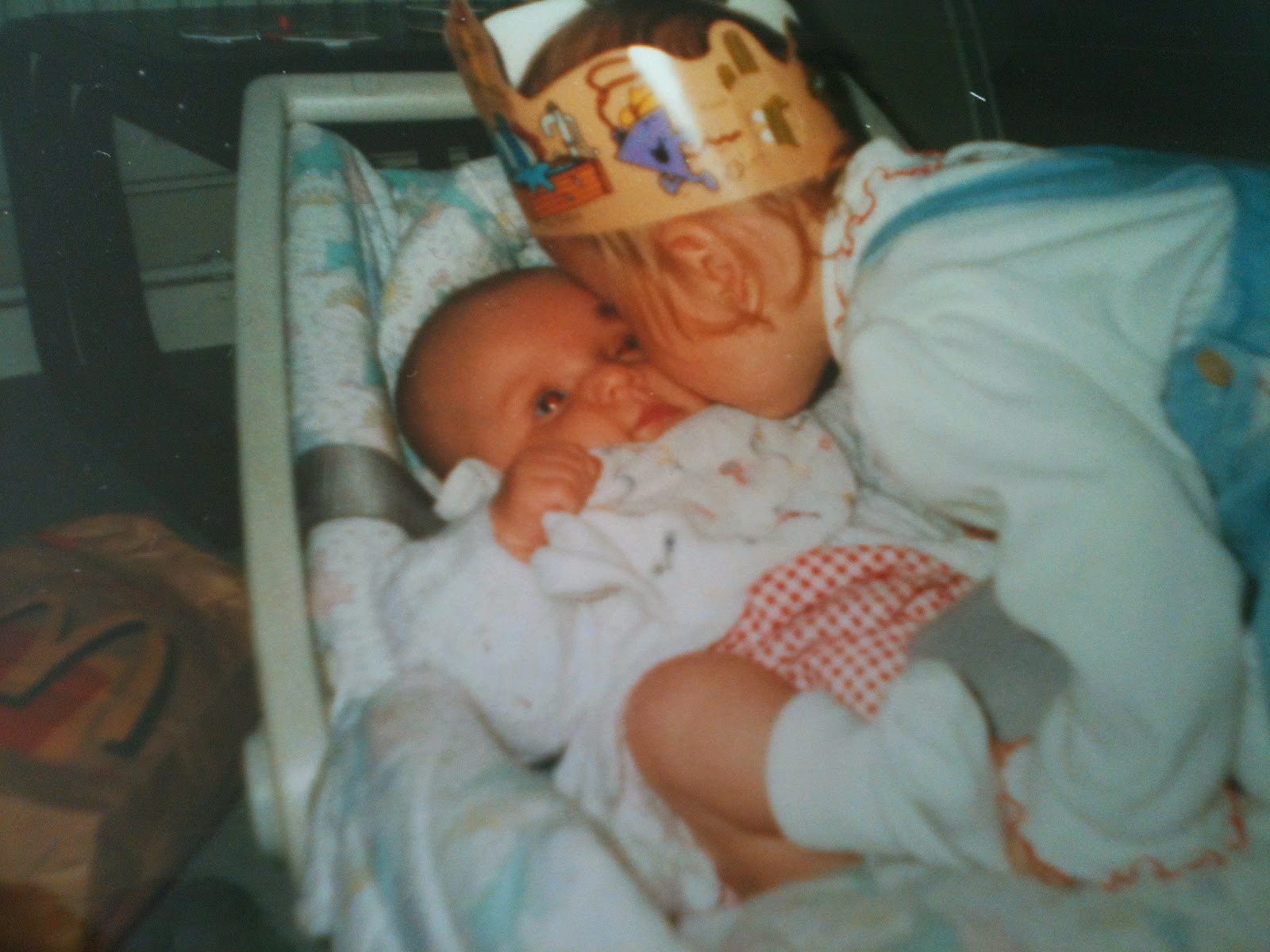 This was all 15 years ago, it is crazy how quickly the time flies by! I was so proud when Chloe, my little May flower was born, thinking how lucky I was to have such a precious baby girl and that pride has grown every year as Chloe has grown into a beautiful strong confident 15 year old that I love with all my heart. 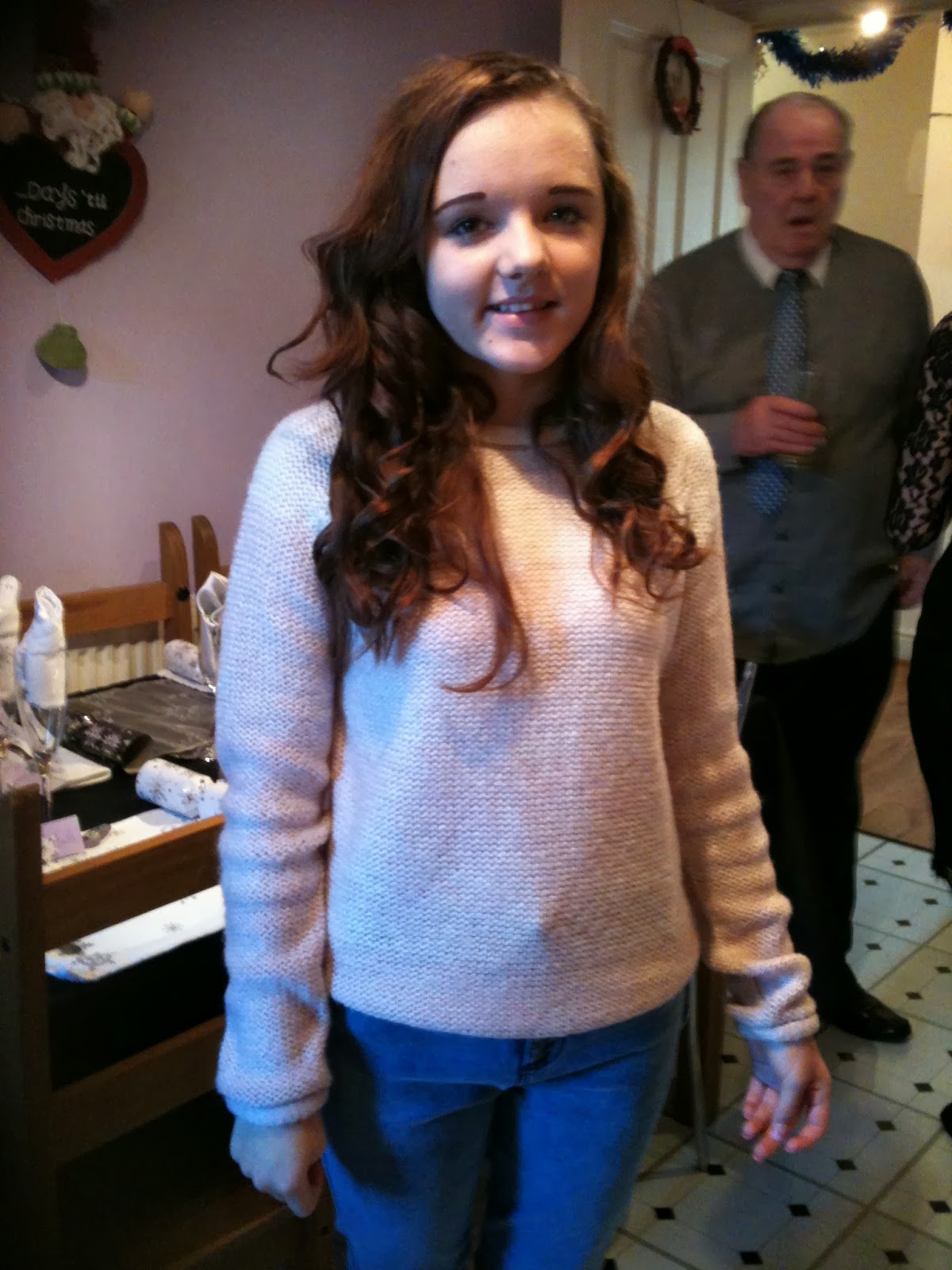 To read the birth story of Lauren click here.