“Sex is more than an act of pleasure, it’s the ability to be able to feel so close to a person, so connected, so comfortable that it’s almost breathtaking to the point you feel you can’t take it. And at this moment you’re a part of them” – Thom Yorke.

We are nearing the end of this series now. So, of course, sex does have to come into the equation, or at the very least, intimacy. In my opinion, a good sex life is a high priority in keeping a long term relationship happy. That is not to say that we are permanently at it like rabbits! There have been times when we have been months without sex (when I was very ill with chronic fatigue syndrome, for example). However, on the whole, we try to keep an active sex life. We probably average about twice a week which we are both happy with. After 17 years of marriage and 23 years together in total, I think that we are doing pretty well!

The key to good sex in a long term relationship

The key to this for us is communication. Having the trust and confidence to be able to openly talk about sex and how we feel, really is what has kept us going strong. An article in the Telegraph in 2017 spoke about women going off sex after only a year of being with their partner. The author put this down to women getting board as we live in a constantly changing world.

I personally feel that it could be more contributed to a lack of affection and consideration from their partner. There is an old saying which I have heard a lot recently. It is that women have sex with their minds and men their bodies. I think that this is very true. If I feel that my husband has been taking me for granted and we have not spent very much time together then I rarely feel like having sex. However, if we have been spending time together and I feel listened to and appreciated then I am much more likely to feel like initiating sex. 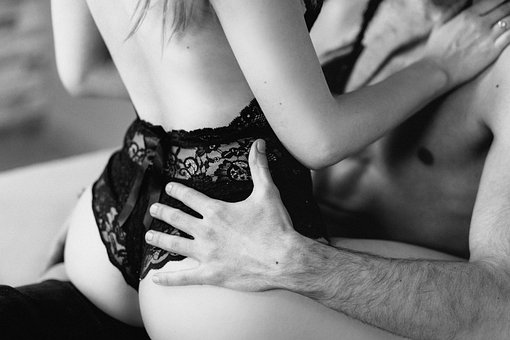 I think that sex in a long term relationship is important. It is a private act that you do not do with anyone else. That separates you from sharing a house together as friends to being actual lovers. Of course, I am not saying that sex is everything. There may be some who can not have sex due to illness or disability. Some people are more than happy to not have sex. However, if you are both able to, then I think it is important to keep the relationship alive.

It can be difficult to keep things going in the bedroom. Especially when there are so many other distractions and commitments coming at us from all directions on a daily bases. We have to work, keep home, manage money, raise children, look after our older relatives and are bombarded by so many conflicting messages on social media each day, it is no wonder that a recent article by Chloe Lambert said that over half of the 16 – 44 year olds surveyed by the British National Survey of Sexual Attitudes and Lifestyles are not having sex at least once a week and most were not happy about it!

This is why it is so important to be able to communicate with your partner about how you feel, what you like and what you expect so that you can understand each other and keep the passion going (Affiliate link). There are also lots of things that you can try together to spice things up (Affiliate link) if you feel that boredom is playing a factor but you need to be able to talk honestly and openly about this in order to make sure that you are both comfortable. 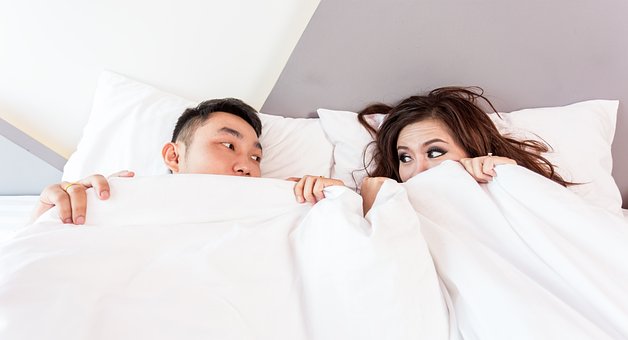 Finally, when writing this and searching for facts I found something which I just have to share from Cosmopolitan who said;  ‘Thirty per cent of women over the age of 80 still have sexual intercourse’. This did make me smile and shows that age is just a number. Not an excuse for a declining sex life!

“Kissing – and I mean like, yummy, smacking kissing – is the most delicious, most beautiful and passionate thing that two people can do, bar none. Better than sex, hands down.” ~ Drew Barrymore

S is for Support: Relationship A-Z

F is for Fun: Relationship A-Z

Being a birth partner for my daughter