Skip to Content
Home / Read my blog! / Seasonal / Pancake day / My groovy update 27/02/14 – 05/03/14
This week has been a funny week as lot’s of good things have happened but it’s also been hard as Faith has chicken pox’s. She has been so good with it and it hasn’t slowed her down at all, she’s still running around dancing and singing and generally getting up to mischief bless her, but it’s not nice for her as the spots are really itchy. 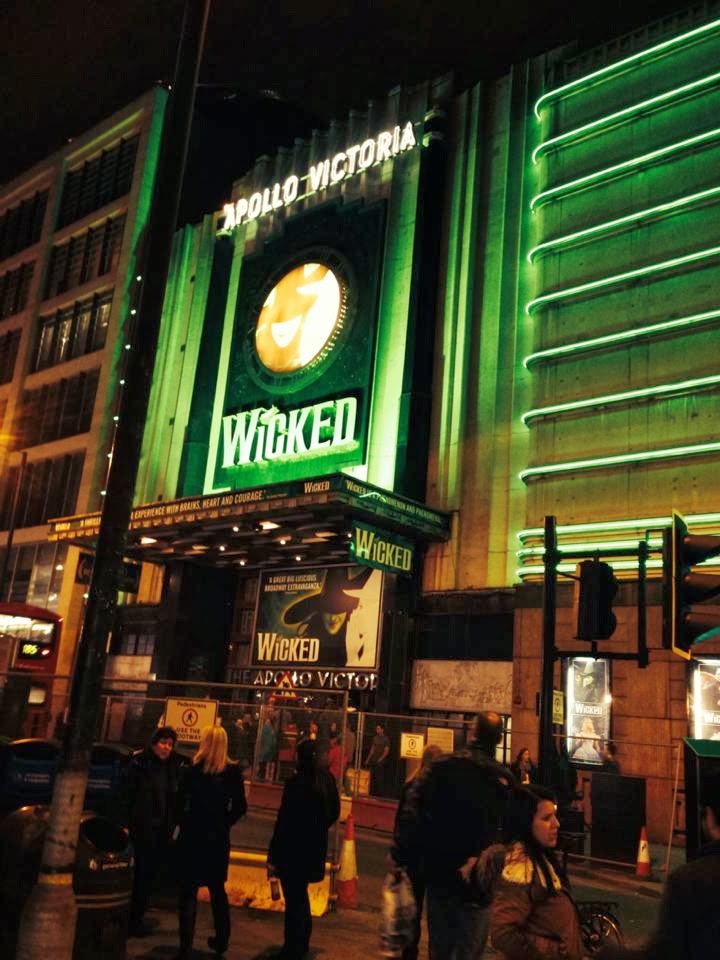 On Saturday I took Lauren into London for a day of shopping and a visit to the Apollo Victoria to see Wicked the musical. I was very nervous about going as I have only been to London twice before and both times before I was with another adult who I could rely on but this time I would be in charge and Lauren would be relying on me to get her to the places she wanted to go and to get home safely and my anxiety was sky high to the point where I was thinking about backing out! Then I thought about how much she was looking forward to going and how terrible she would feel if I let her down so I gave myself a stern talking to and I mapped out on paper a route to follow with tube lines we would need etc. and I did it. 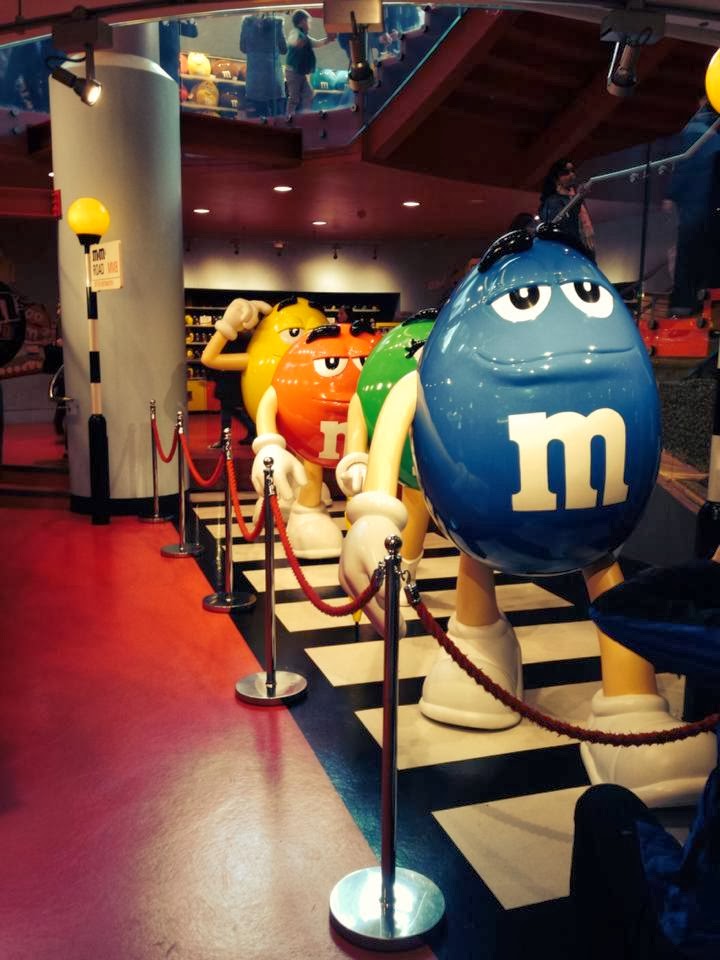 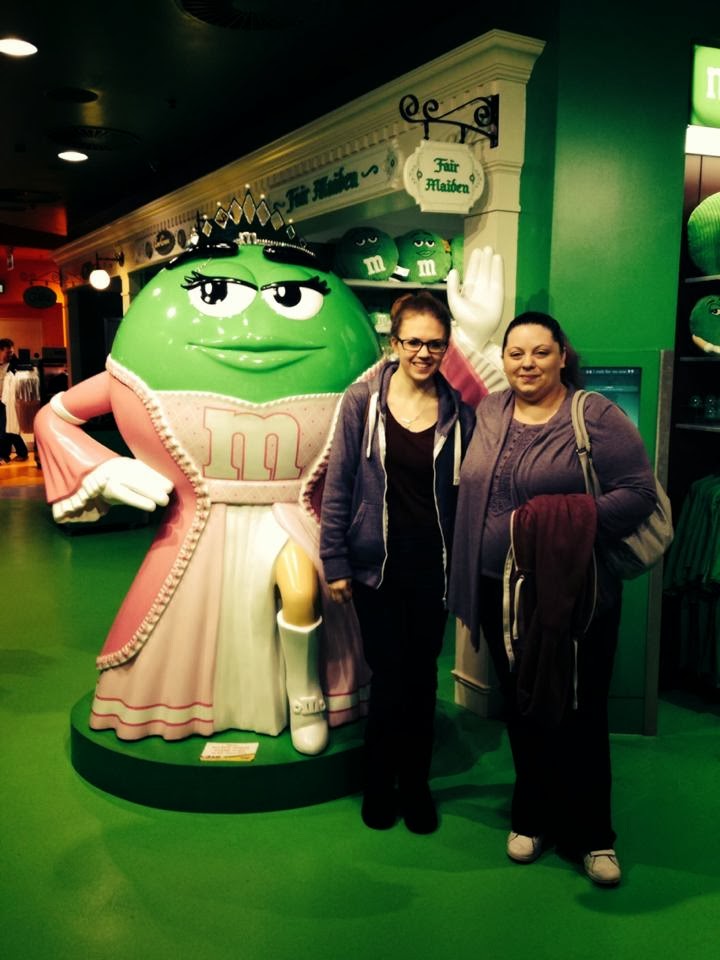 I am so glad that I did, as we both has a fantastic time. We left our house at 9:30 in the morning and got the train to London. We then went to Leicester square to visit M&M world as that was the top shop on Lauren’s list of shops she would like to visit. It was expensive in there, but I must admit that they have done a good job on making a lovely attraction out of the shop. We then headed to Oxford street as that is where most of the shops that Lauren likes were and we had a great time.

Then it was off to the theatre, the show started at 7:30pm and was fantastic. Lauren really enjoyed it and I treated her to a T-shirt that she wanted to remember the show and she wore it to her dance rehearsals today to show it off to all of her friends. We were a bit worried that we were not going to make the last train home as the tube kept stopping as there were some kind of delays but we sat down on the train with 4 minutes to spare and were off home. We got home at about 1:30 am so it was a very long day but definitely worth it.

On Sunday I received an e-mail from a lady from Britmums telling me that I had won a runner up prize of £100 John Lewis vouchers for my post and review in the Barny bloggers challenge which you can view here if you would like to take a look. This was really exciting for me as I have only been blogging for just over three months and it was not a lucky draw, it was based on my writing so I was really pleased.

Then on Tuesday I received another e-mail from the lady from Britmums telling me that I had also won one of ten prizes of £100 supermarket vouchers for my chilli beef pancakes recipe that you can view here in the lion eggs blogging challenge. Again, I was really excited as I feel like I am getting some recognition for all the work I do on my blog!

Tuesday was also pancake day so we had traditional pancakes which I coloured pink to make them more fun with lemon and sugar and Faith had some syrup with hers as she is not keen on lemon and sugar. It was lovely as it was the first time she got to flip a pancake (with help from mum) so she was really excited and even my teens came down to have a go. 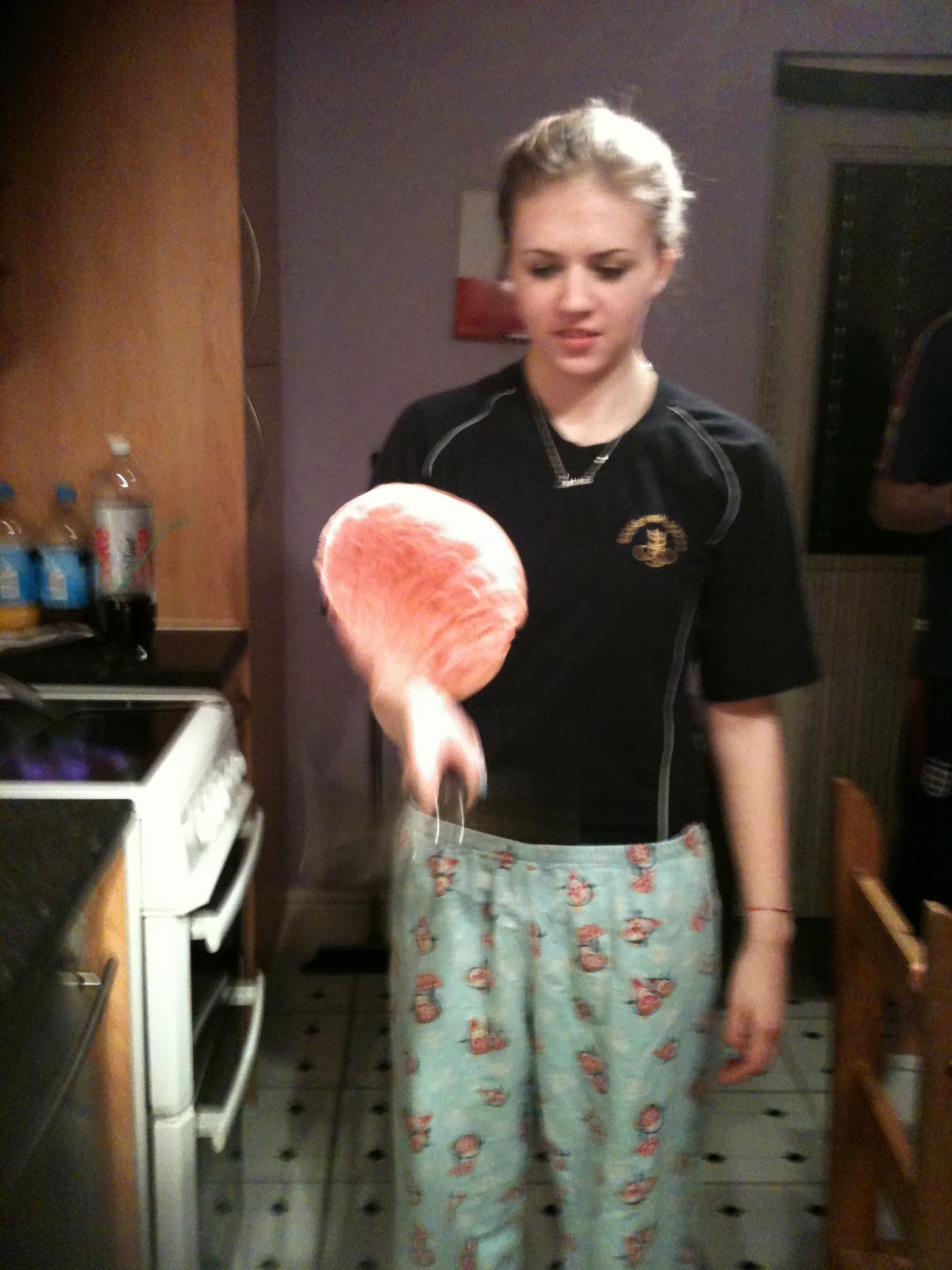 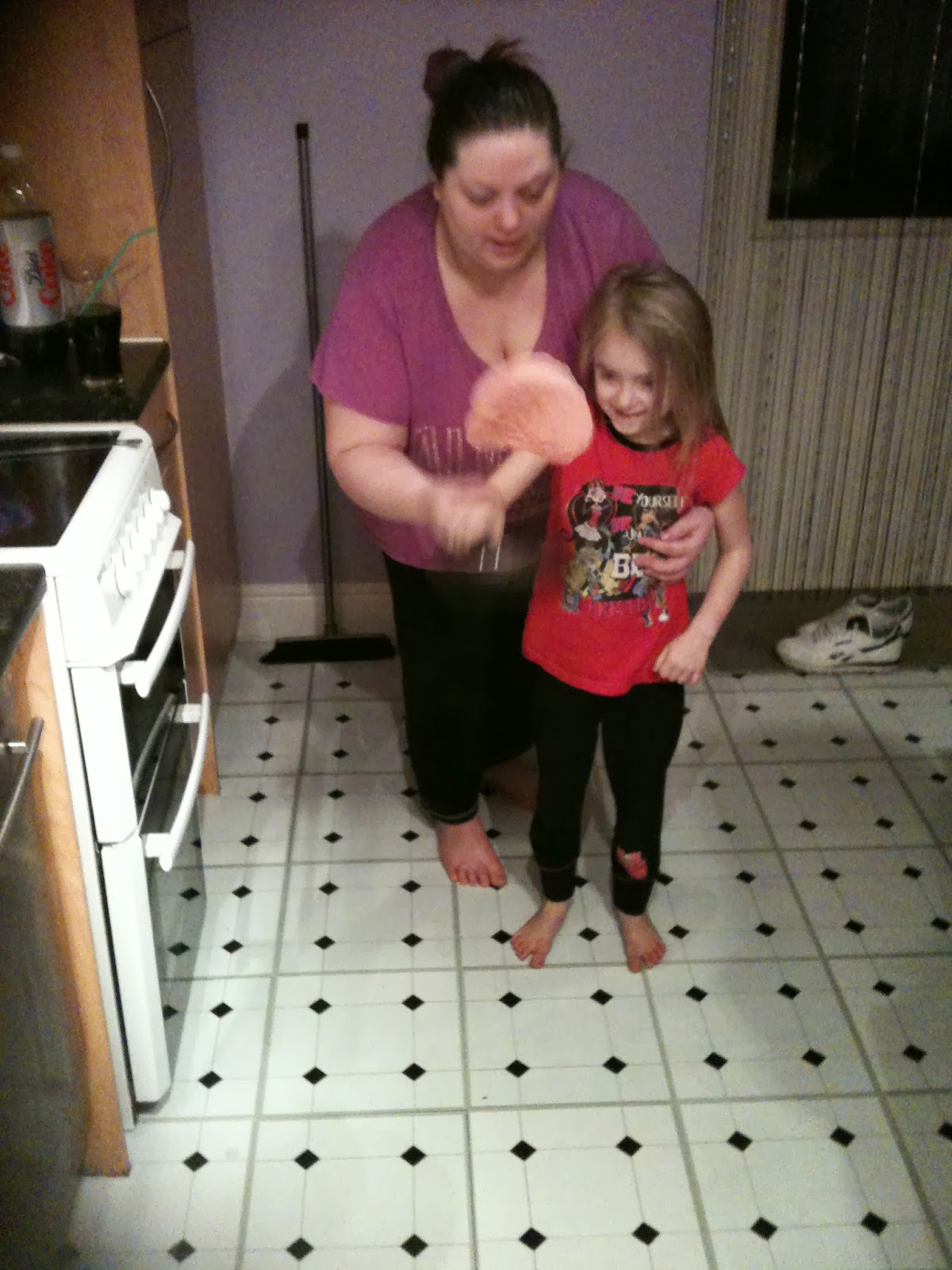 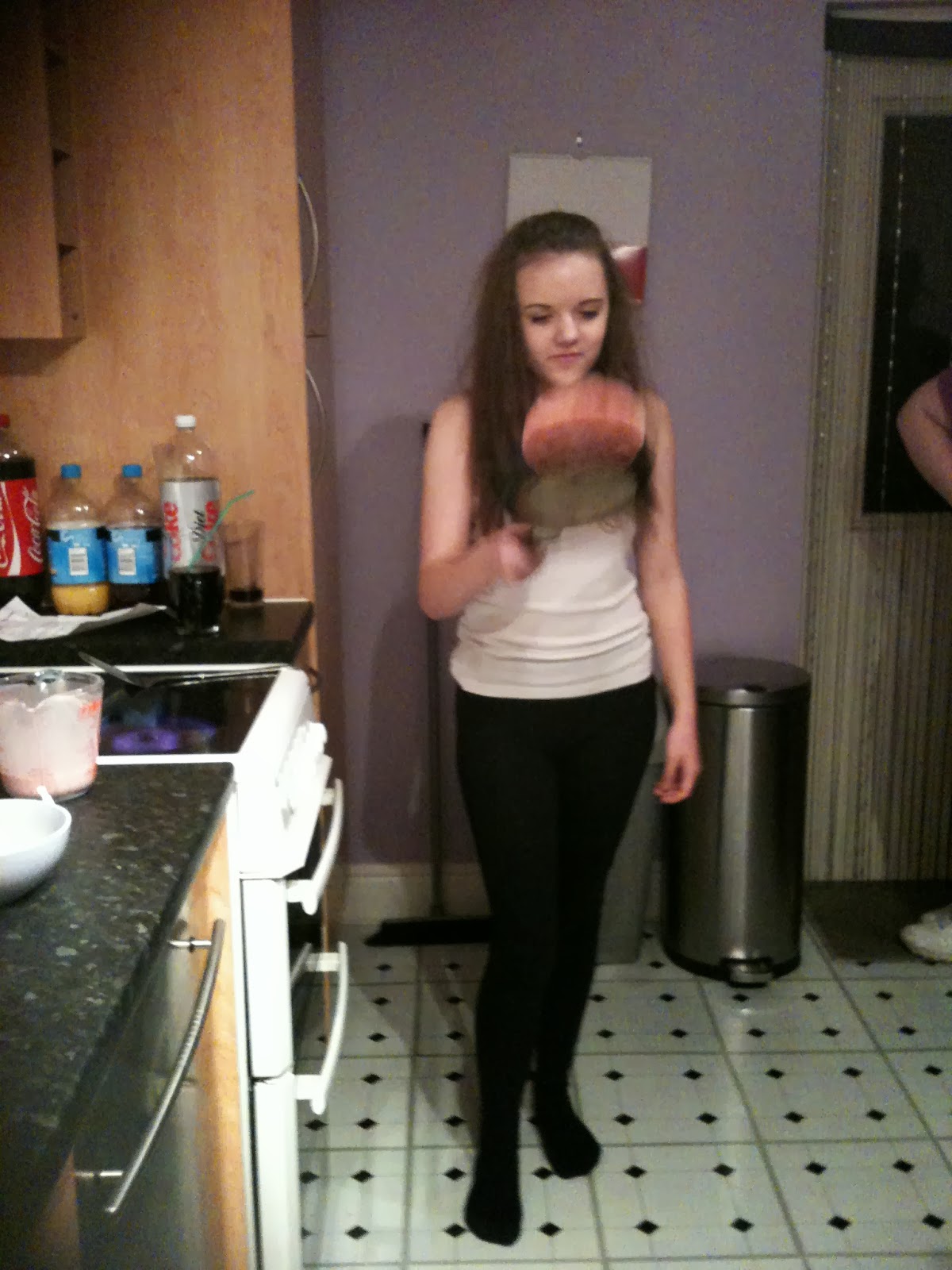 On Wednesday I looked into offers for joining weight watchers as my voucher that I was going to use had expired from before and as I was checking my e-mail I noticed that groupon had a great offer on so I paid for three months membership to meetings and online access for just £25 which is a fantastic saving! My meeting is today, so I will let you all know how I got on next week.


As always I am linking this post with Kate’s groovy mums over at Kate on thin ice.
﻿