Skip to Content
Home / Read my blog! / Family / May 2014
Another month of highs and lows, although I am pleased to say that there were many more highs then lows this month so things are improving!
This month has had some beautiful weather and I will remember a particular day in early May as a treasured memory for Darren and myself as I awoke to Darren telling me that he had made a picnic and wanted me to throw caution to the wind and drop all my plans for the day and accompany him on a romantic picnic on the beach while the kids were at school. Now as many of you will probably know by now,  I am a planner and I live my life by following my many lists as I like to feel in control of life but on this day I decided that I could move all my work to the following day and as Darren had gone to so much trouble I would not put up any resistance. I’m so glad that I went as it was such a relaxing day and the weather was so beautiful that I actually got a tan and that is normally unheard of for me! We sat on the beach and I read my book while Darren listened to his Ipod and we talked about where our life is heading and plans, hopes and dreams for the future and it was a really lovely day.
I am really enjoying my time working on my blog and I was really pleased to find out that I am now in the top 500 of food bloggers on Food100, currently ranked at number 450. This really pleased me as I have only been blogging for seven months and I really didn’t expect to make the top 500 for at least a few years! I now have my new badge from Food100 proudly displayed in my side bar. I also won a competition with my post ‘Our relaxed morning story‘ in a Britmums/BelVita blogging contest which was a lovely surprise too.

I am sad to admit defeat in my battle of trying to find a sponsor for Britmums Live blogging conference that I had really hoped to attend. There is now less then three weeks until it starts so I will be very jealous hearing about all the wonderful stories of the lucky bloggers that did get to attend.
May ended with Chloe’s 15th birthday which was lovely although I really do not know where the last 15 years have gone!
Lauren had her leavers assembly at school on the last day of term before the May half term holiday which was sad for Lauren as she really has loved her time at high school and I think that she is very young at heart and quite scared of growing up and leaving school is the first real point that she starts to become an adult.
We didn’t do very much over the May half term as Lauren has been busy revising for her exams and even Chloe has been revising too as she had to take her Science and English literature GCSE’s in year ten which is quite unusual. We also had Chloe’s birthday to think about and I have been unwell for the last week which was a shame.
Last month you may remember me saying that I had made an exciting decision which I could not reveal until I had finalised a few things, well now I can tell you all. I have decided to go back to my degree in Social work! I have spoken a few times on the blog about me starting a degree in social work but having to leave half way through as I became very unwell. I was later diagnosed with Chronic Fatigue syndrome (ME) and since then if anyone ever asked me about returning to study I would say that I did not want to. The thing is, deep down I did want to, but I was very scared that I would not be able to complete the degree without getting ill again so I would deflect my fear by telling every one that it was not something that I wanted to do. I am now in a place where I am able to face my fear and I have spoken to my old personal tutor from the degree and she said that she is happy for me to return although I have a lot to sort out in terms of whether it is financially viable. I will be meeting with a financial adviser next week to discuss my position and I will be keeping all of my fingers and toes crossed that it all works out OK for me.
My only worry is what will happen to my blog if I return to my degree as I will be having to start from year one again so I will be taking on a three year full time degree which will be a lot of hard work. I honestly do not know if I will be able to keep my blog going during that three year period which would be such a shame for me as I really do love writing my blog and sharing my life with all of you wonderful people out there.

I will leave you with some of my favourite photographs from the month of May. 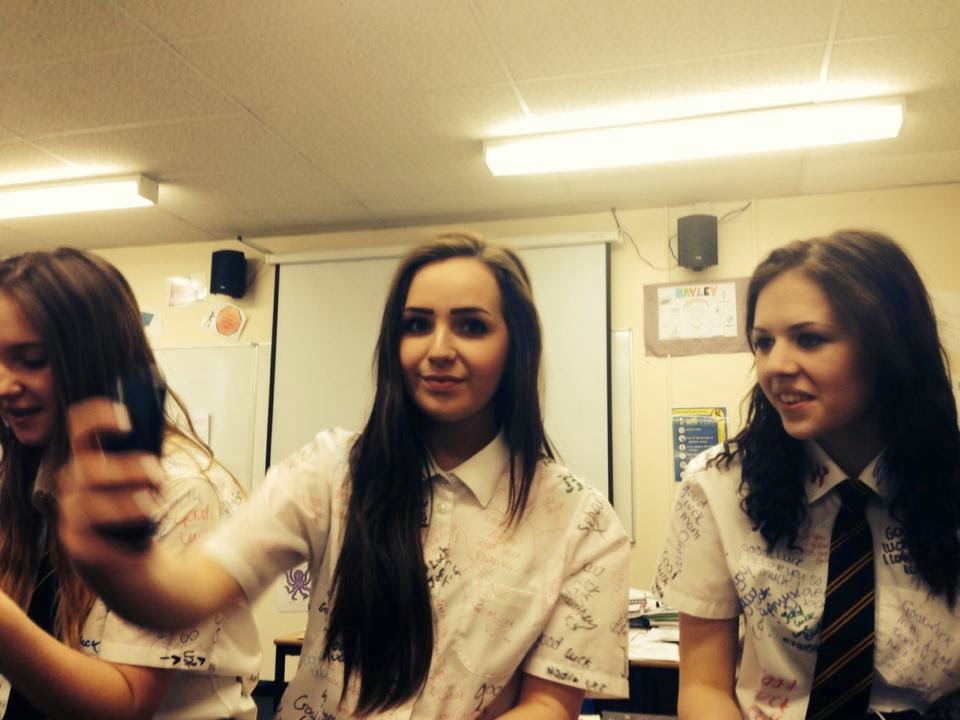 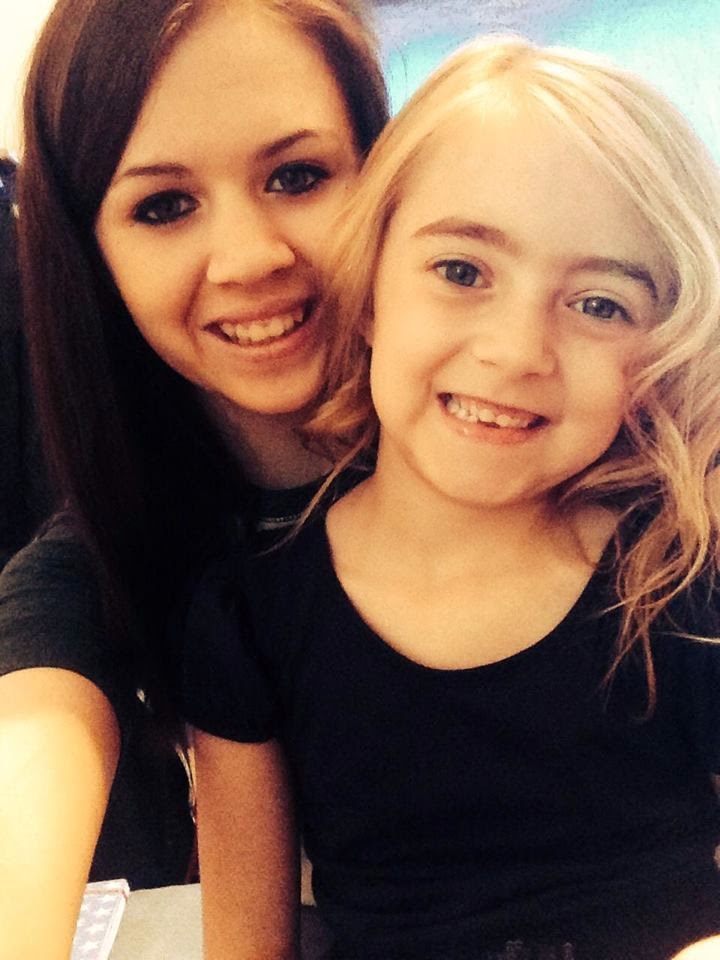 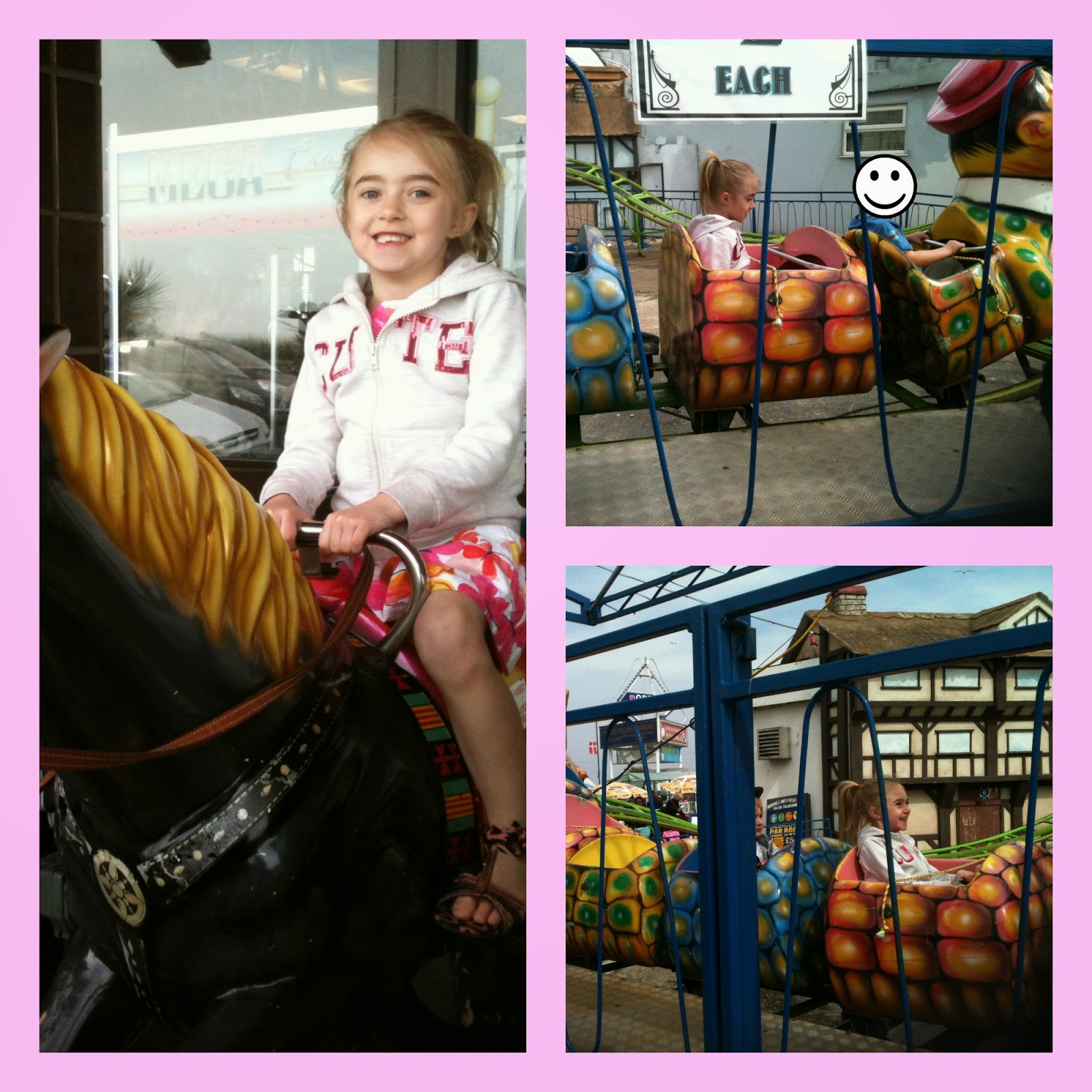 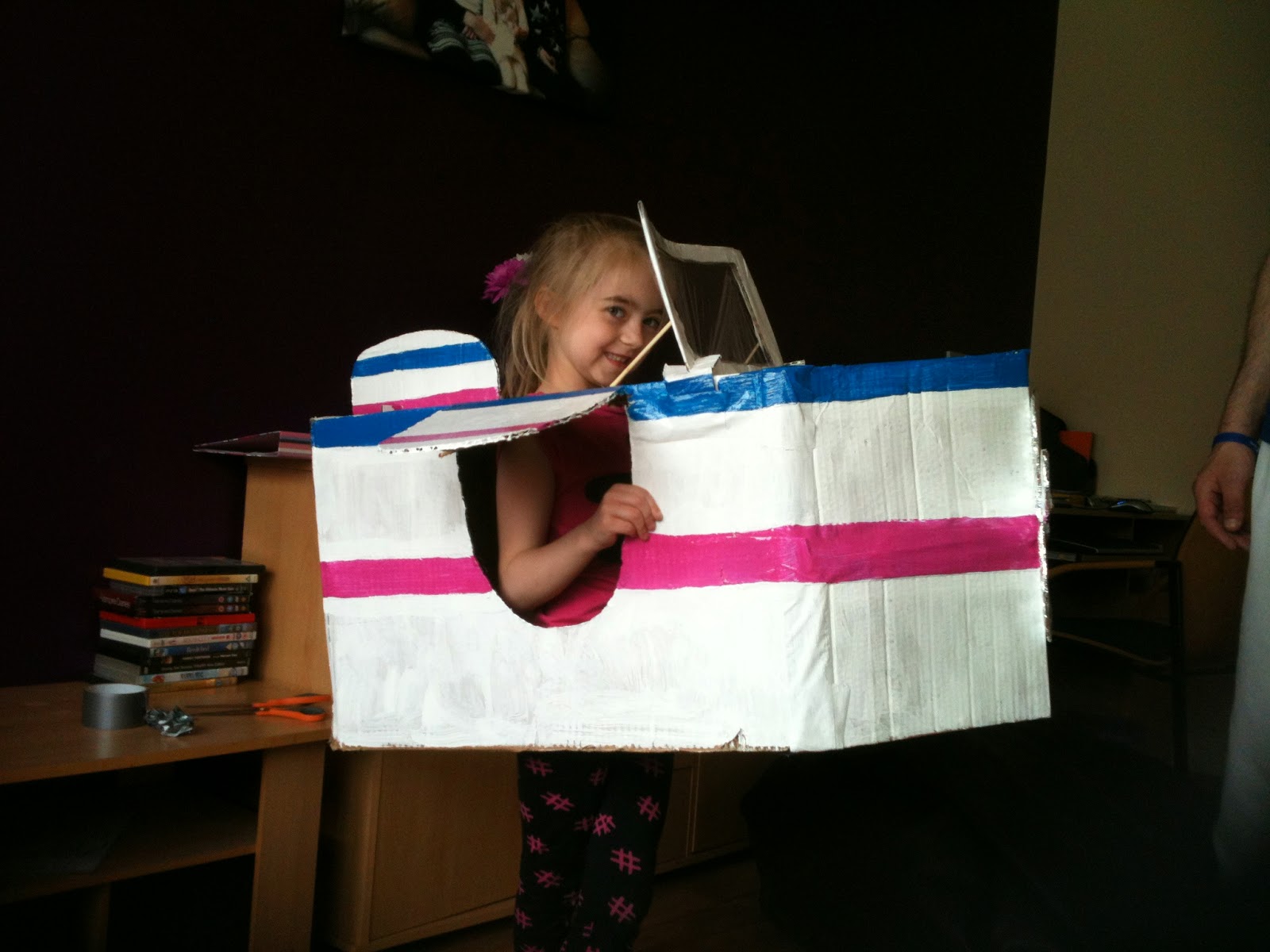 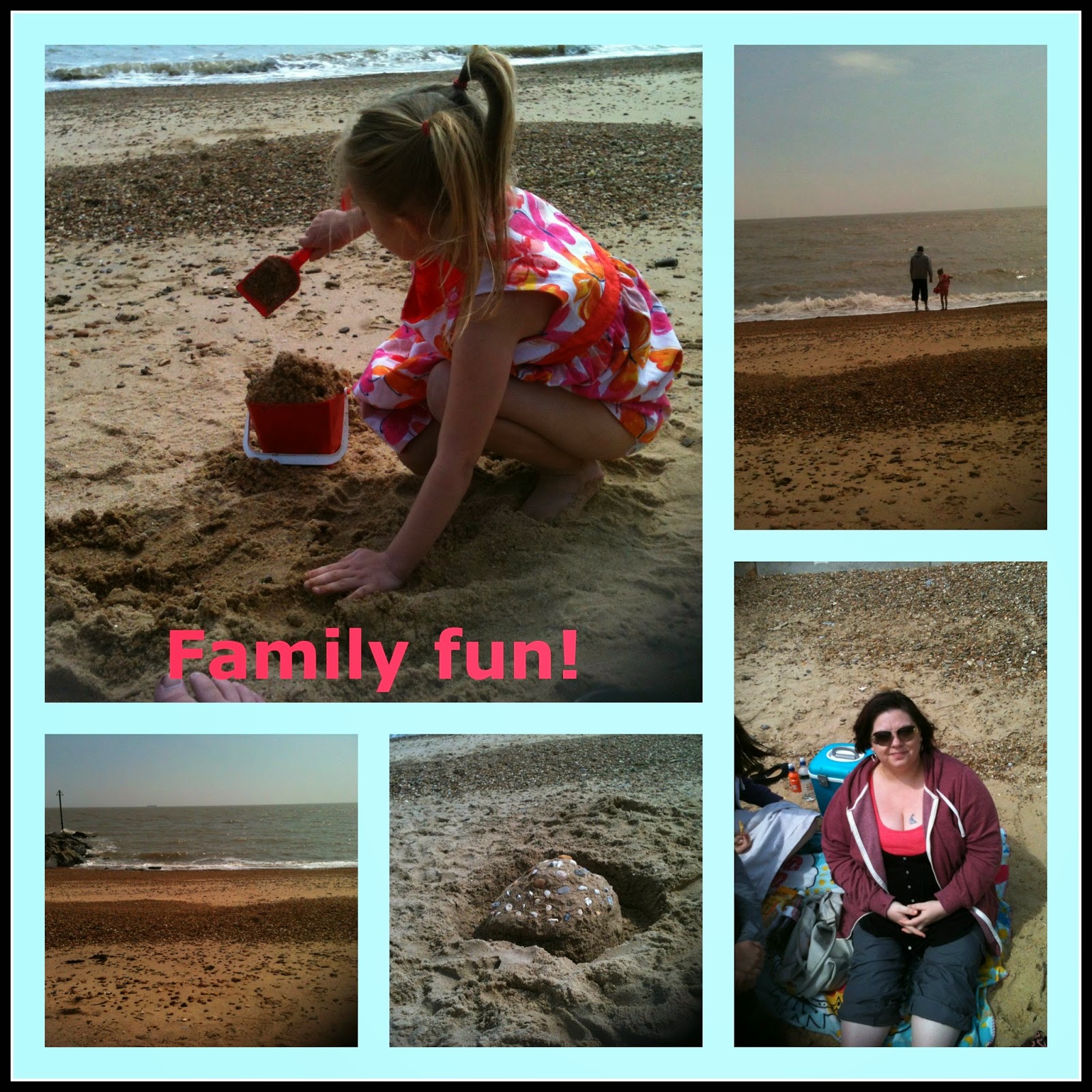 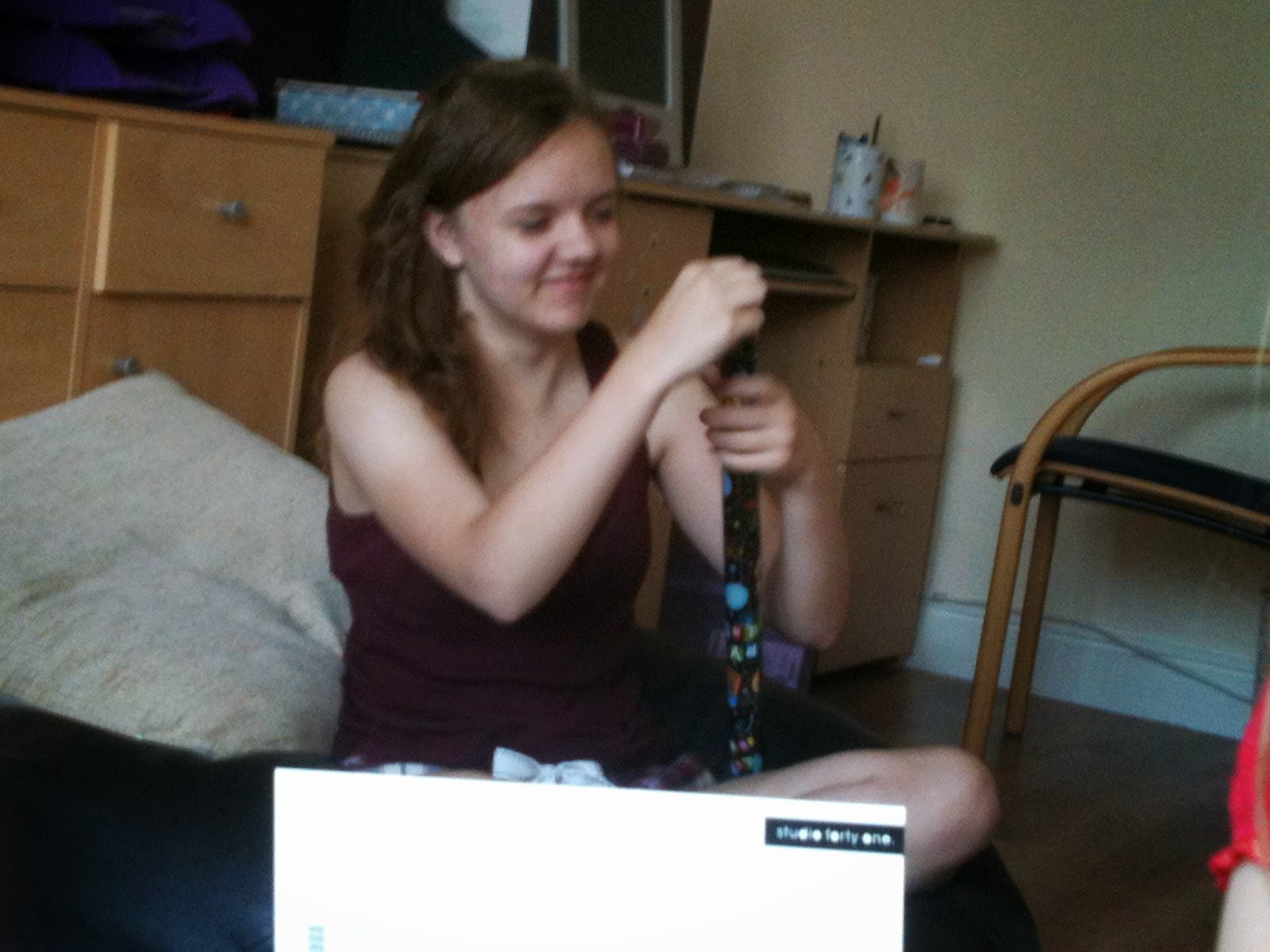 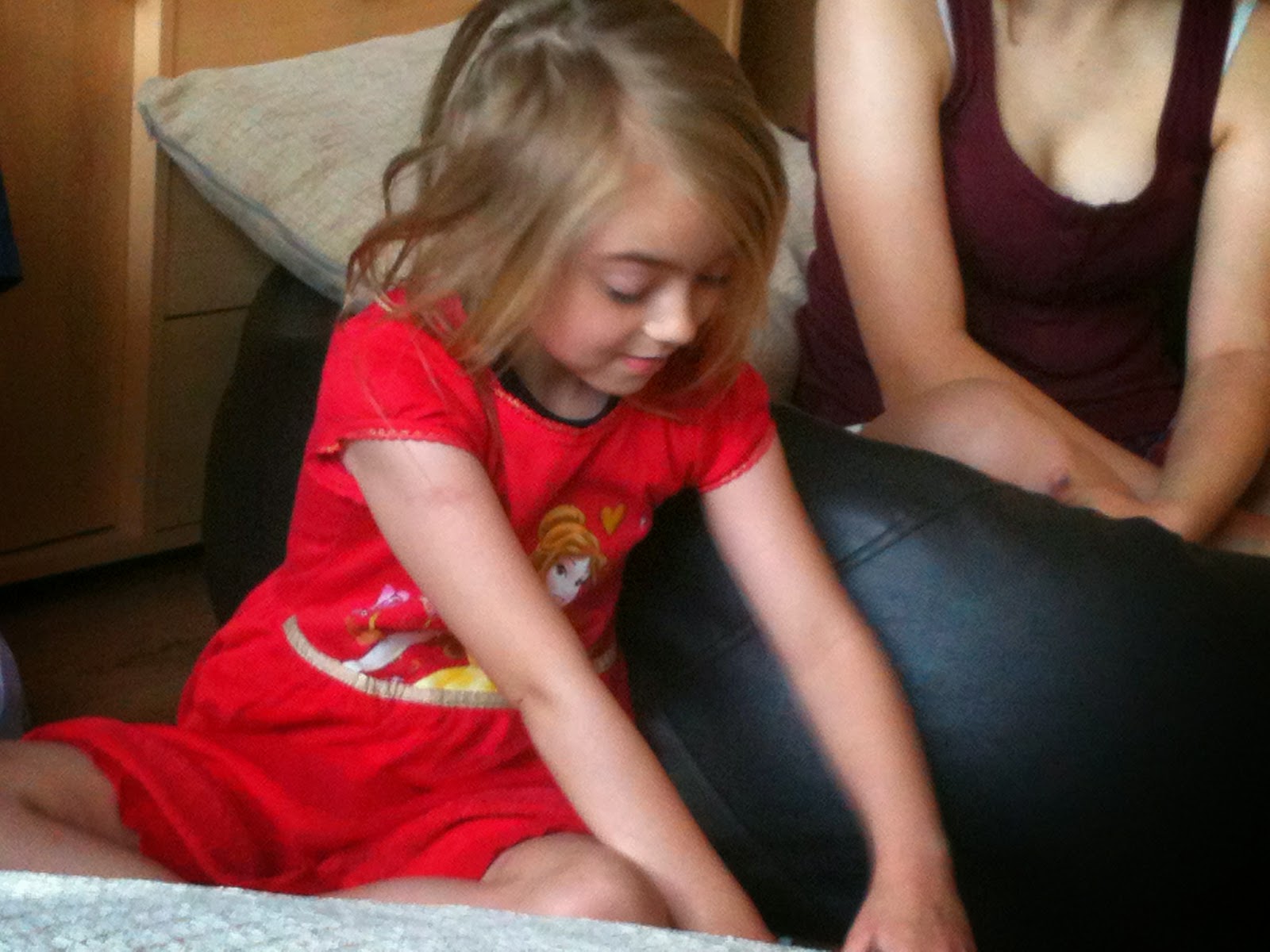 Thinking of a Natural Home Birth?