In September 2016 we made the decision to get another dog as Leo had brought us so much joy and we thought that it would be nice to give him a little friend. So, when I saw a picture of this little cutie I knew that he was the puppy for me!

The family we brought him from live around the corner from us and had named him slippers because of his white feet! I told them that I had picked the name Cody for him and they said that they would use that name until I could collect him so that he got used to his new name, which I thought was lovely.

Cody is an absolute little star. I know that I shouldn’t have favourites, but Leo has always been more drawn to DJ. So Cody quickly became mummies little boy!

Cody is a Cairn Terrier cross Lhasa Apso, which can also be known as a cairnapso. He has such a sweet quiet nature. He loves the sun and will often be found outside in the garden sunbathing.

Cody has a different coat from Leo so he does not shed any hair which is great. Although it does mean that he gets really hot so we take him to the dog groomers three or four times a year for a cut.

Cody is a really good boy apart from bath time! He does not like to have a bath at all and I always end up with half the bath water over me. He also hates being dried and I struggle to keep ahold of him. However, if I don’t he will jump onto my bed or the sofa and rub himself to get dry soaking everything!

Cody has learned to ‘sit’ and give me his ‘paw’ for a treat and his favourite game is ‘fetch’. Unfortunately, he doesn’t always bring the ball back to me. He also likes to nudge me with his nose if he wants my attention. This is really cute but can be a little annoying when I’m trying to complete some important work at the computer and he wants me to sit and cuddle him on the sofa!
Cody will be two in August and I truly feel blessed to have him in my life. He is an amazing friend and fits into our family really well.

If you liked this post then please do leave me a comment and say hello – I always love to hear from you! 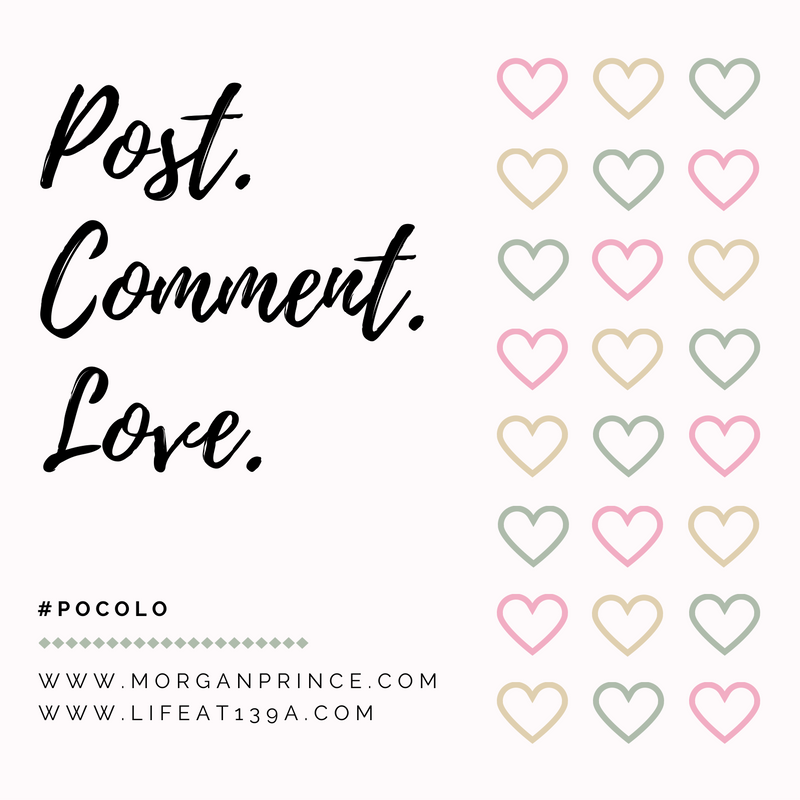