Racism within the UK

I grew up in a small village in the 1980’s which consisted of only white British people. As a young child, the only people I had ever seen who were not white British were on TV. At my high school, my whole year group were white British. I think that there were probably less than ten children in a school of around a thousand who were from an ethnic minority.

I remember asking my mum why a man was black when I was a very young child. My mum told me that ‘it does not matter what colour someone is on the outside, only who they are inside’.  That is something which really stuck with me and from that moment I can honestly say, that I have never judged a person because of their country of origin or how they look.

I thought that racism was a thing of the past, which was due to peoples fear of difference and ignorance. I thought that the world had moved on. However, in recent years I have heard a lot of people saying really horrible racist things which I personally find disgusting. 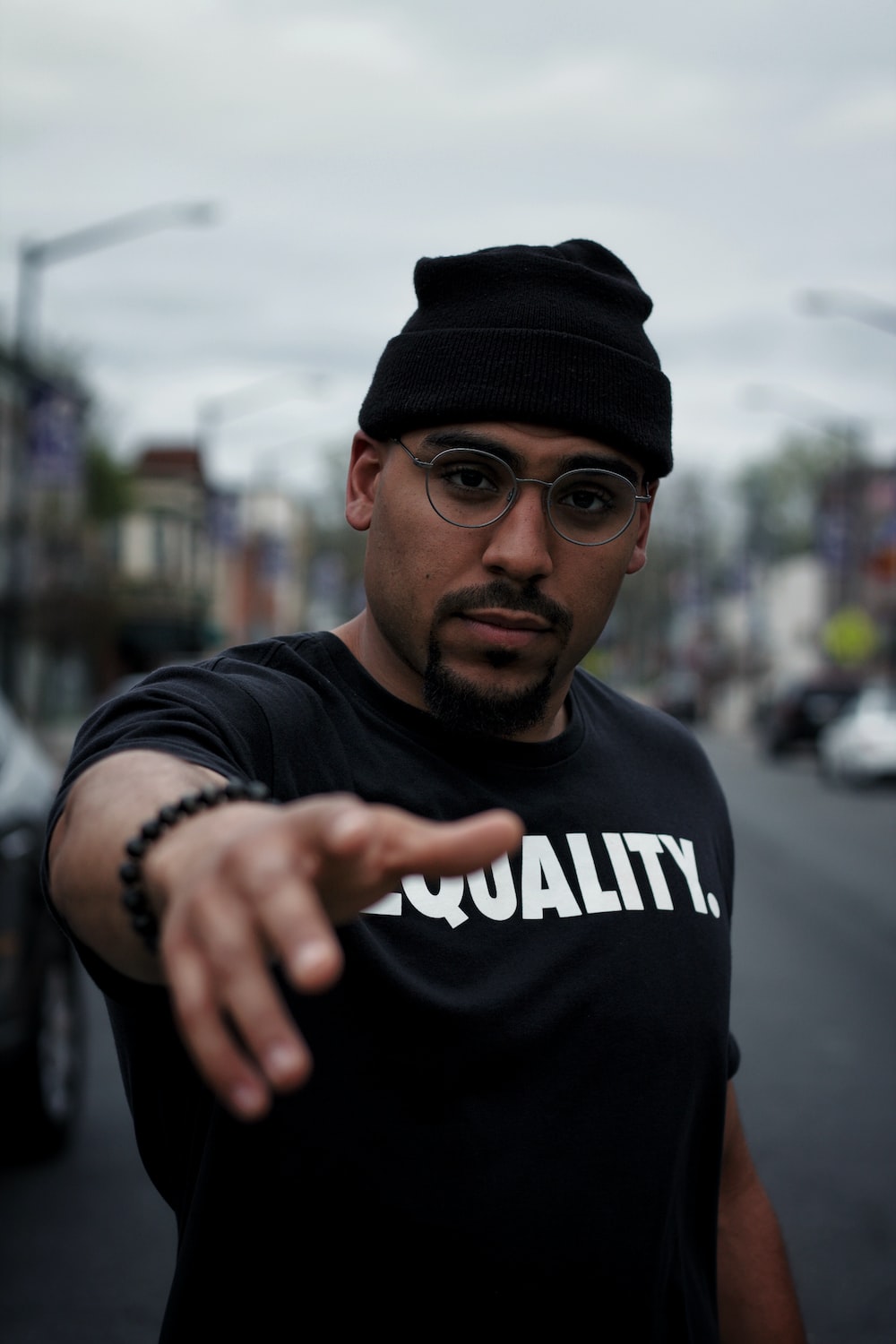 It is hard to imagine what it must really be like to be discriminated against for something such as skin colour. I have heard people making really generalised statements like ‘all Romanians are thieves and bullies’. I just do not understand how people can make such sweeping statements. It is like saying that everyone with black hair is a criminal, it is really silly and something that people would not accept. 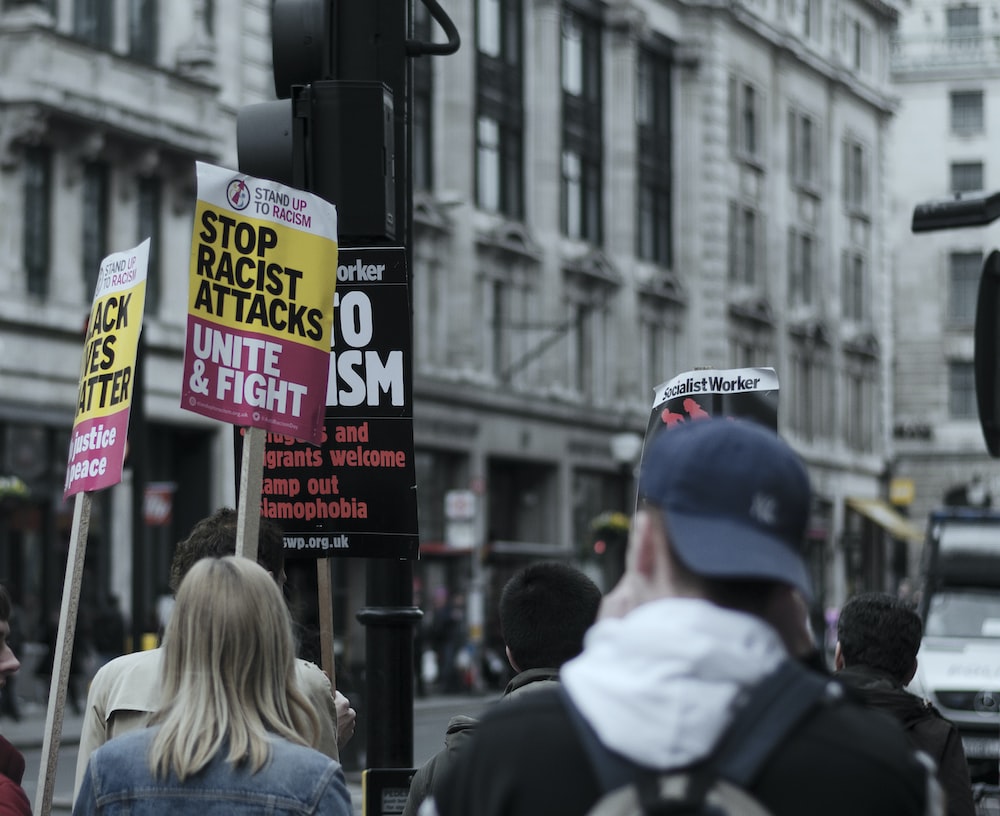 Perhaps even more worryingly, the amount of parents I have heard making racist comments as if it is totally acceptable is shocking. Parents need to remember that children often take on their parent’s views and this can result in children being racist towards other children in school. Racism is against the law in the UK so it is a really serious issue.

The Equality and Human Rights Commission stated that in 2017 in the UK;

These are just a few of the examples of how people from ethnic minorities living in the UK are being discriminated against and they illustrate a need for structural change as well as individual change.

This post is the topic for my #DiverseDebate hour which will be taking place on Twitter tonight between 8 and 9 pm, UK time.

We will be discussing things such as; if people have personally experienced racism, if people have heard people making racist statements, if people think that it is a big issue currently in the UK and lots more.

I would love for you to join the debate and if you can not make it on Twitter, then I would love to hear your thoughts in the comments.

Thinking About Divorce When You Have Children

How much screen time is too much?