We don’t know our bodies limits with many things. Think how many times you’ve had a little tipple of alcohol, and suddenly your mind convinces you that you can drink the whole bottle, only to tell you the very next day it was lying. Drinking too much alcohol might be a thing of the past for you now, it might be that you’ve moved on to new ways of testing your bodies limits without even realising it. But the more you do so, the more your body is going to cry out for help.

We can cause some serious damage to our bodies by pushing it to its limits, but sometimes it can feel like changing your lifestyle to suit your body is just too hard. Once you get into the habit of living a certain way, that’s all you seem to be able to do. We’re so bad at being creatures of habit, and it can take weeks for us to break that habit. So considering winter is coming around, and that’s the hardest time to make a change, we think you should start now. Here’s a few ways that you might be pushing your body’s limits, and the understanding you need to have about it! 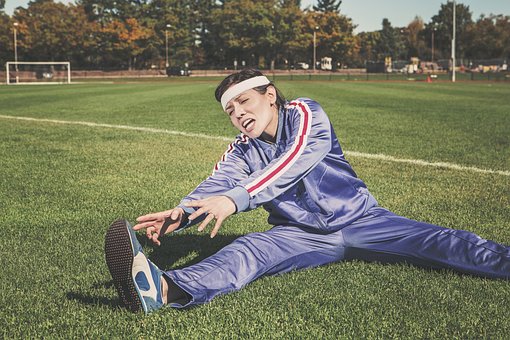 There are definitely going to be some telltale signs that your body is giving out, to tell you that it’s really coming close to its limits. Do we like to listen? No, we most definitely don’t. Unless you’re someone who is so health-conscious that you pick up every little sign, you’ll probably ignore them. So the first sign that we want to talk about is a loss of appetite. Some people would like this, especially if you’re thinking about losing a bit of weight. But your body is in a routine at the minute, both with eating and expelling. Think about it. You’ll go to the toilet at very similar times a day, and your belly will rumble at similar times a day. When this becomes disrupted, it’s your bodies way of saying it’s under a bit of stress.

It can go the opposite way as well. Some of you might be noticing that you’re eating less but going to the toilet more often, which can be a sign of IBS or even just stress. This is one of the more embarrassing signs that our body likes to show, and we hate going to the doctor about it. So you might benefit from sourcing remedies from places that mean you don’t have to go to a doctor, such as an online pharmacy. You can find out how to choose an online pharmacy by following that link. You need to make sure it’s licensed and legit, and that you know the problem you’re having can be solved by the remedies you’re going to buy. 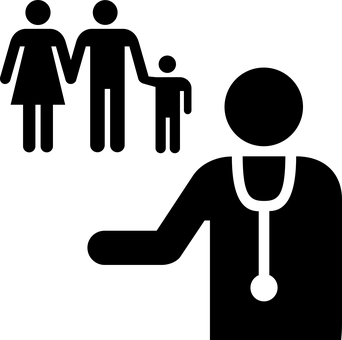 Change is something you’re either going to be really good at, or really bad at. You’ll either be the type of person who throws themselves into it all or nothing, or you’ll take it so slowly that there’s no point even changing. So one of the most common areas that this happens is with diet and fitness. You can really go overboard with this one, and your body can pay the price. Some of you will go to the extreme of cutting down your calories massively, taking gym classes like no tomorrow, and forgetting that rest is the most important medicine. All of the aches and pains, and fatigue from the diet you’ll ignore.

This is so damaging to your body. Not only is it being overworked, but it’s also probably not getting the nutrients that it needs to function properly. So with anything that you’re going to change in life, take your time and know your limits. Slow and steady wins the race, especially with diet and fitness. 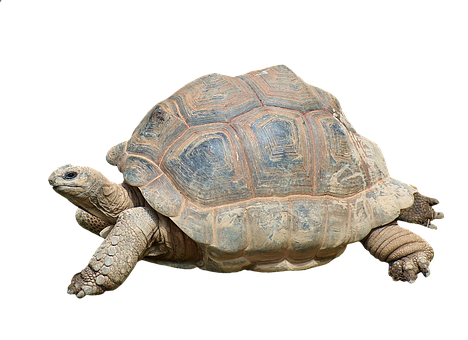 When Others Start To Notice

If others start to notice when your body is coming to breaking point, then it’s time to look in the mirror and make a change. One of the most common ways that we show our bodies are coming close to their limits, is with our skin. You’ll physically look fatigued, dried out, and just without a lack of life. As soon as you notice that people are telling you you look tired, you need a holiday, or you need to stop working as much, it’s time to listen. They might not tell you directly that you’re looking a bit rubbish, but the subtle hints they’re giving should be enough!

My home schooling UK board

If you can spare a few pennies to help me develop my blog than I would be very grateful.